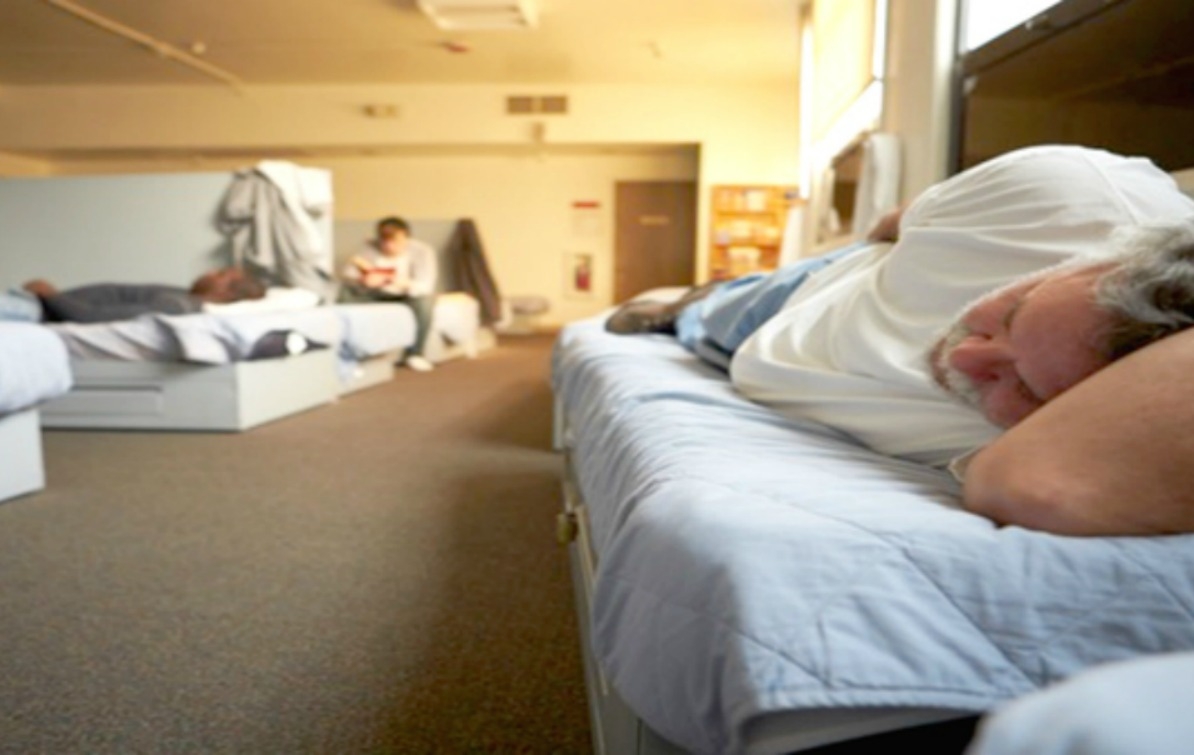 UP TO 24 homeless families are set to be moved into a former probation services building in Crumlin during the summer.

The building at 390 Clonard Road has been vacant for up to five years, but it will become one of the new family accommodation hubs set up across Dublin to counteract the massive cost of housing people in hotels.

In 2016, the state paid €39 million to house Dublin homeless families in hotels.

Housing Minister Simon Coveney wants to end the use of commercial hotels for emergency accommodation by July 2017.

Dublin City Council, as the lead statutory authority in the Dublin region, in partnership with the Dublin Region Homeless Executive, will be opening new family accommodation hubs to support 815 families with 1,641 dependants who are currently in commercial hotels.

One local resident, who did not wish to be named, said he understood there is a housing crisis, but expressed concern over the type of tenants moving into the neighbourhood.

“We have had our own problems here in the past, things have settled down a bit, but there would be a concern that this will see a family moved in because they have caused trouble somewhere else,” he said.

Sorcha Donohoe, DRHE said: “The use of commercial hotels for families is unsuitable and the new family hubs will have the capacity to provide playspace, cooking and laundry facilities and communal recreation space. Other supports will also be available for families as they move on to other housing options, when they become available.

“Dublin City Council will have overall responsibility for 390 Clonard Road. I am not in a position to confirm the service provider (on-site operation and day-to-day management) at this point, as the selection process is not complete.

The family accommodation hub on Clonard Road will open in Summer 2017.