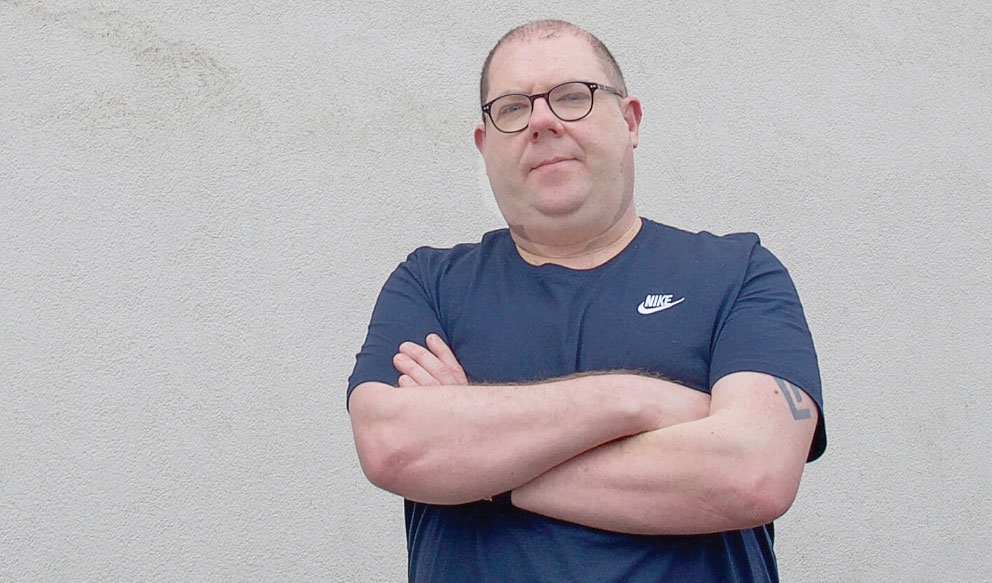 A NUMBER of tenants, who are primarily families and Tallaght University Hospital employees who live on the fifth and sixth floors of the Exchange Hall apartment development, have been served with eviction notices, with one resident saying that the evictions are “ripping apart a very established community”.

The fifth and sixth floors of Exchange Hall went on the market in early February as an investment property, with the price of the property only available on application, and the sale is being handled by McPeake Auctioneers.

A number of the residents have been served with eviction notices in recent months, and it is unclear if all 30 tenants will ultimately be evicted.

Ian Healy, who has worked as a porter in Tallaght University Hospital for the last 20 years and has lived in Exchange Hall since 2012, was served with an eviction notice from his landlord at the end of last year, and will have to leave his apartment by July 1 this year.

Mr Healy told The Echo: “What they’ve done is sent around the first round of evictions to eight of us, who have been living here the longest. The evictions are being staggered.

“Our rent is probably too cheap, and if they have 30 empty apartments it’s a better prospect for the buyer.”

Mr Healy added that he believes the eviction notices are being served in increments as a result of the Tyrrelstown Amendment of the Development (Housing) and Residential Tenancies Act 2016, which precludes large numbers of residents in single developments being simultaneously served with eviction notices by a landlord in order to sell the entire development with vacant possession.

The people who have been served with eviction notices are also having difficulty securing new accommodation, and are concerned about not being able to live near where they work – Tallaght University Hospital.

Mr Healy said: “The majority of the people who are living here are Filipino families, where the women are working as nurses in Tallaght Hospital and their husbands are working as support staff in the hospital.

“I’m the luckier one because I’ve got my mam’s house to go back to, but the families that are moving out don’t know where they’re going – they can’t find anywhere else.

“They’ve been looking for months on end and they don’t know where they’re going to go.

“If they get spread out to the four corners of Dublin, then Tallaght Hospital could lose them as staff because they might want to work in hospitals near where they’re living.”

The residents on those two floors have also become a tight-knit community over the years, as Mr Healy explained: “They’re essentially ripping apart a very established community. It’s a really nice, safe place to live and we all look out for each other.

“The impact is going to be huge.”

The Echo contacted McPeake Auctioneers for confirmation of the number of tenants on the two floors who have been and will be served with eviction notices, however they did not respond in time for print.