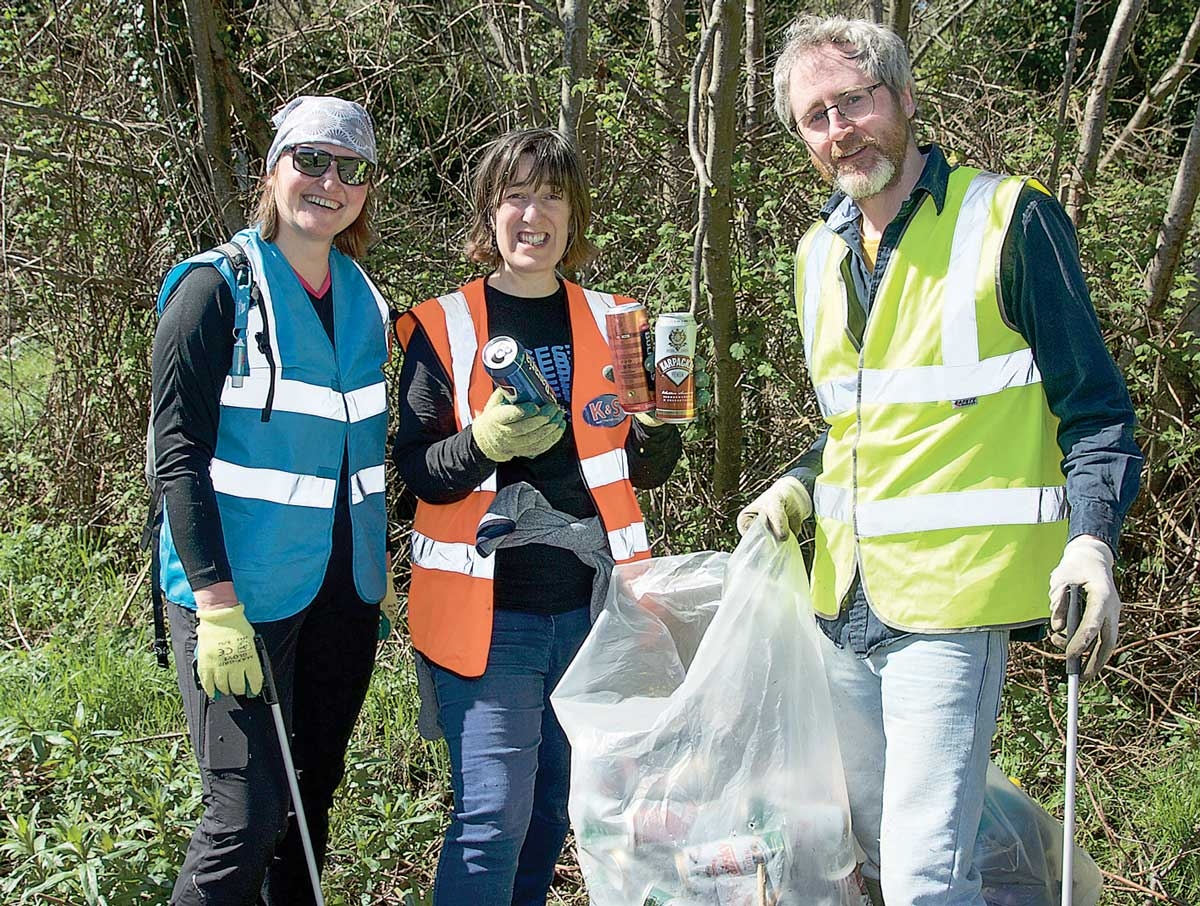 400 people turn up for the Dodder Action Day

THE Dodder Action Day was held on Saturday, which saw 400 people from around the county don their hi-vis vests while picking up litter and removing household items, like chairs and bikes, that had been dumped at various points along the 16-mile-long waterway.

A number of local community groups, including Tallaght Community Council, the Knocklyon Network and the Cherryfield Dog Walkers, came along to lend a hand as part of the cleaning initiative.

At the Dodder Clean-Up Day on Saturday

The event, which was organised by the voluntary group Dodder Action, had a number of meeting points in local areas including Rathfarnham, Firhouse, Old Bawn and Sean Walsh Park, with the clean-up extending further into the city in order to clean a significant portion of the Dodder.

The waterway runs from its source at Kippure in the Wicklow Mountains before going out to sea at Grand Canal Dock.