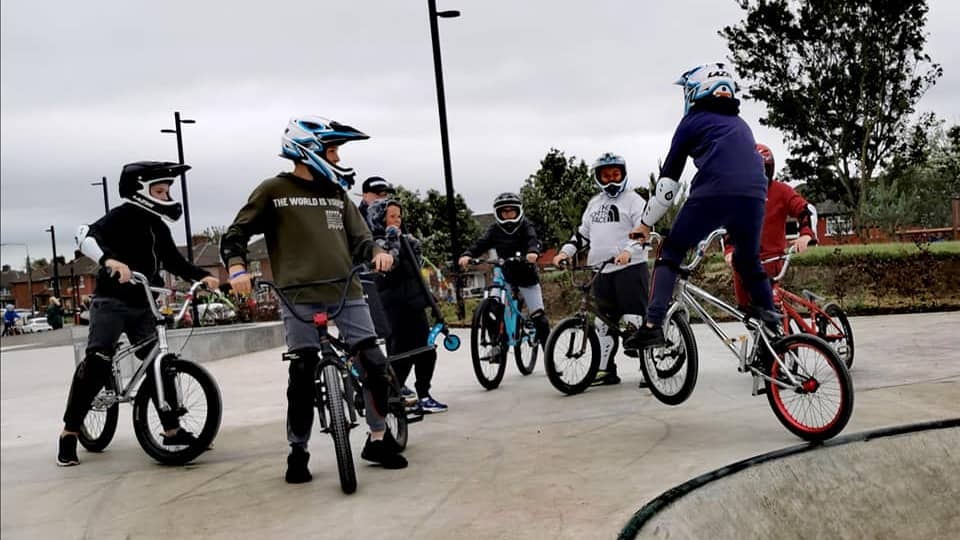 €50,000 agreed to be spent on fencing to protect skate park

DUBLIN City Council have agreed to invest up to €50k on fencing to protect the skate and play park in Ballyfermot from vandals.

The €1.6m skate park and playground opened to the public in June, and for the most part has been a resounding success, with many kids enjoying activities there.

The skateboard park in Ballyfermot which is enjoyed by locals

Ballyfermot Youth Services are heavily involved at the facility with their BMX Club, and organise daily clean ups in the morning and evening, seven days a week.

However, anti-social activity has been a sporadic feature at the park after hours and at night time.

On one occasion in June, a local joyrider got into the skate park, also causing damage to nearby football pitches.

The need for security at the skate park was flagged as a necessary component by local representatives during the design and construction phase of the project.

Cllr Vincent Jackson (Ind) welcomed the move by the city council to spend a “substantial sum of money” on fencing.

“It is regrettably we have to put up any fence. However due to some ongoing issues with a small number of youths it became unavoidable to leave it as is,” said Cllr Jackson.

“I hope the new fencing will address concerns of local residents from Le Fanu Road. I wish to thank Les Moore, DCC parks manager for agreeing to do the works.”

Gerry McCarthy, Manager BYS, said the provision for fencing was in the original plans for the skate park “years ago.”

“I don’t know how it just got dropped. There has been the odd bit of anti-social stuff at night but it has been a phenomenal facility for the area. The amount of kids taking part in the activities is huge. It is one of those things that has really taken off.”