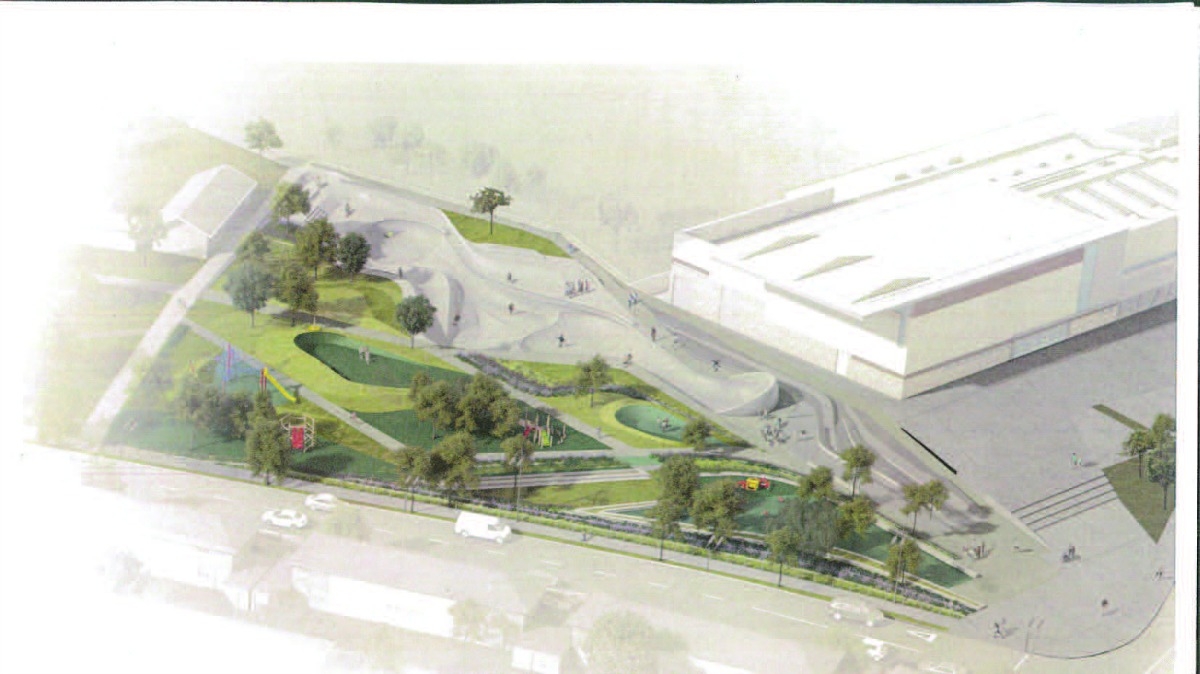 A €500,000 SKATE park in Ballyfermot has got the go-ahead following this month’s meeting of Dublin City Council.

The site is located in Le Fanu Park, between the junctions with Le Fanu Road and Blackditch Road, and adjacent to Ballyfermot Leisure Centre.

The park will be designed by London firm Relational Urbanism who were awarded first place in an international competition to design it.

The news has been welcomed by local councillor Daithí Doolan.

He told The Echo: “We are very happy with this decision and how the process was undertaken with consultation between the council and local stakeholders and groups, including skateboarding groups. The site previously has been a location for open-air drinking and anti-social behaviour.”

Relational Urbanism received the opportunity after an extensive process which saw design teams from around the world submit their proposals for the innovative Le Fanu Park project.

Working with over 360 local people over the last two years, the IAF and DCC met residents to shape and design the project, and to provide a top-class facility for young people in the community.

The park will include a new skateboard bowl consisting of a concrete skate plaza, skate bowls and skate transition area. The project includes fencing, grass mounding, pedestrian paths and bicycle stands with provision of CCTV and public lighting, in addition to play areas.