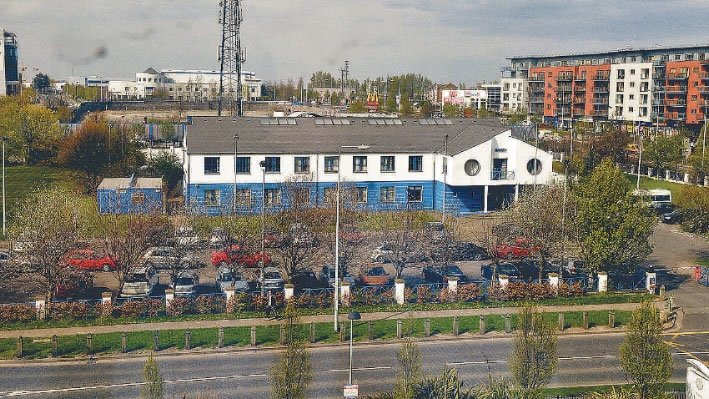 THERE was more than 700 drug related cases in the Tallaght district in 2018, with seizures totalling over €3m in the 12-month period.

According to the figures provided there were more than 700 drug related cases in the Tallaght district in 2018, with over 200 cases of individuals investigated for sale and supply.

The 200 cases that were investigated include small to large deals.

There was also drug seizures totalling over €3m, and significant drug related seizures including firearms, stolen vehicles and cash.

Speaking with The Echo, Supt Lackey said: “There has been extra resources [into this area] this year and while there may have been less seizures in 2018, we had more quantity in total seized.

“In 2018, we did notice an increase in the use of crack cocaine, it’s a growing trend… and has different effects on people [compared with other drugs].”

In 2017, the numbers in Tallaght’s drug unit increased, with these numbers being maintained.

In recent times a number of staff members moved on from the drugs unit, but they have been replaced – with new recruits also supporting the work of the unit.

“There is a long history of an active drugs unit here in Tallaght and that is being maintained and will continue to be maintained,” Supt Lackey said.

“We are responding as trends emerge and are currently targeting particular areas for drugs and drugs activity, such as drug-related crime etc.

“I also sit on the Board of the Tallaght Drugs and Alcohol Task Force, and we are closely working with people on the ground in the fight against drugs.”

Supt Lackey encouraged members of the community to report any incidents of drug dealing or drug-related crime to Tallaght Garda Station on 6666000 or the Garda Confidential Line on 1800 666 111.