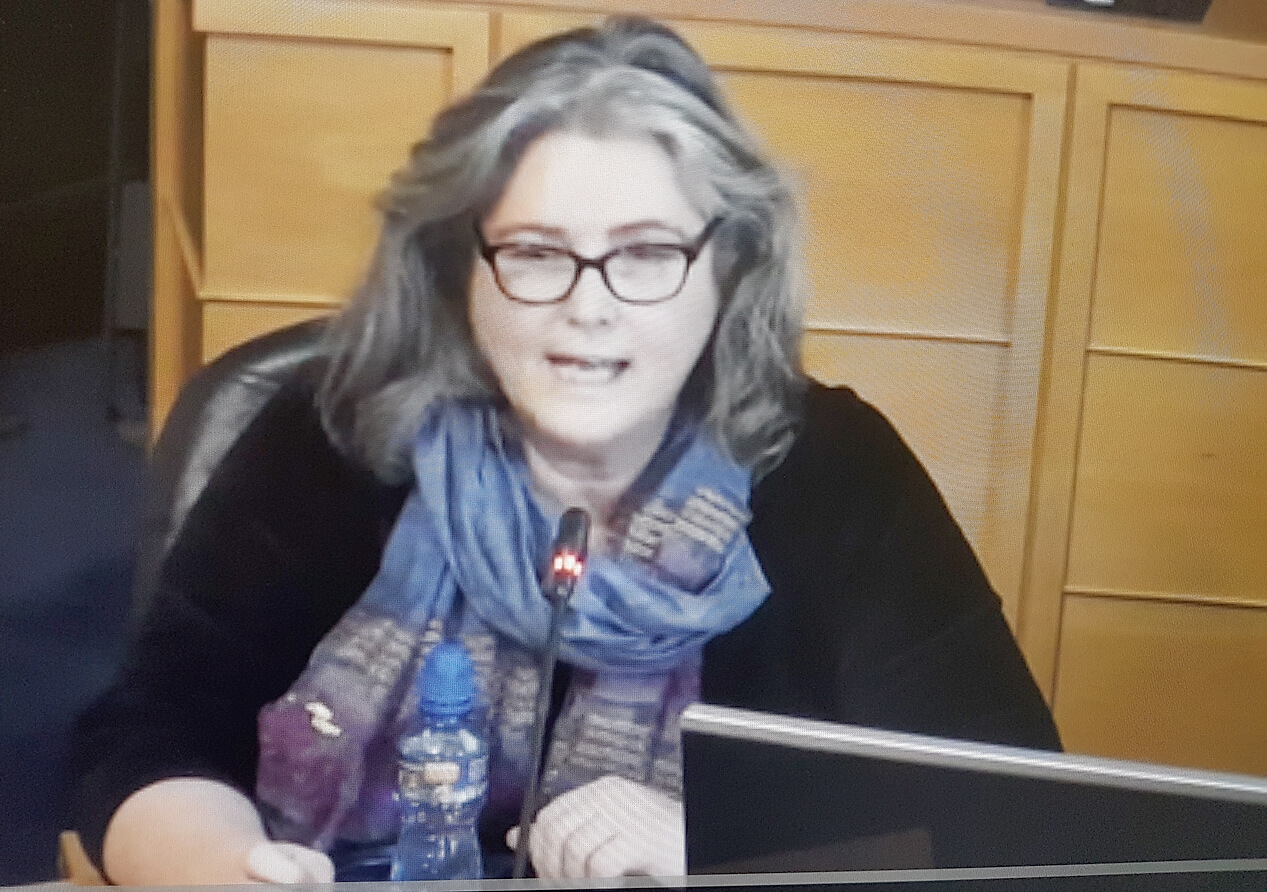 ORGANISERS of 70th birthday celebrations for Ballyfermot, are confident that this year will herald an era of cultural prosperity in Dublin 10.

With the recent success of the Easter Rising and Passion Project event in the area, Joyce Jackson, from Ballyfermot Community Civic Centre (BCCC), says a real appetite for arts and culture, has now been established in the area.

Speaking to councillors at the recent area committee meeting in Dublin City Council, Ms Jackson said the 70th celebrations provide a tangible opportunity to develop an established arts culture in the community.

BCCC have requested close to €100,000 in funding to support art projects.

Ms Jackson said €20,000 was required for a programme of events for the 70th celebrations.

She said they also needed to match €15,000 in arts council funding and another €60,000 for an arts coordinator, who would be allocated to the area for the next three years to “build a permanent and sustainable arts and culture organisation.”

Referring to the Easter Rising and Passion Project events which took place in the area and involved huge community support and collaboration, Ms Jackson said they have “set a standard and desire” upon which to build an arts culture in Dublin 10.

She cited a current policy review by Dublin City Council Arts Council, which is considering investing in areas where previously there was none, as a potentially beneficial to Ballyfermot and in particular, for young kids who get involved in such projects.

“We are asking for something bigger than a small thing – an investment in our community,” she said.

The proposals were supported by local area councillors who said 2018 year could spark a “catalyst for positive change.”