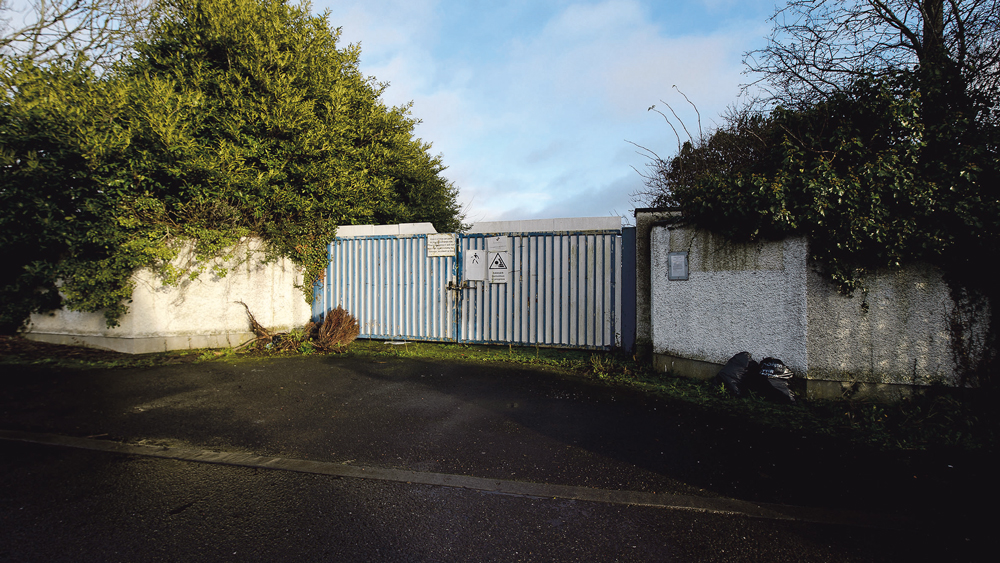 The site on Hayden’s Lane planned for the development

PLANS for a new residential development comprising of 74 apartments have been filed with South Dublin County Council.

Jackie Greene Construction Limited is seeking permission from the planning authority for the proposed development at Hayden’s Lane, Adamstown in Lucan.

Included among the proposals are for the construction of three three- to five-storey blocks of 74 apartments.

According to the plans, there will be associated balconies and terraces for the units on the north, south, east and west elevations of the three apartment blocks.

While there is provision for car and bicycle parking, there will also be a pedestrian access point from Griffeen Park to the south east of the subject site should the plans get the go-ahead.

Public and communal spaces, bin stores and all associated site development and clearance works are proposed.

There is also provision for landscaping, boundary treatments and other servicing works as part of the plans.

Third party submissions relating to this proposed development will be accepted up to February 3, 2022.

The local planning authority will make a decision on the plans on February 24.

Previously, Jackie Green Construction Limited sought permission for 54 duplex units arranged in three three-storey blocks at the subject site in May of 2021.

On July 14, McGill Planning Ltd, the agent for the applicant, submitted a letter notifying the council that they would be withdrawing the planning application.

Jackie Green Construction Ltd was established in 1976 and recently worked on a small development of 15 three- and four-bedroom homes at Kingswood Mews.