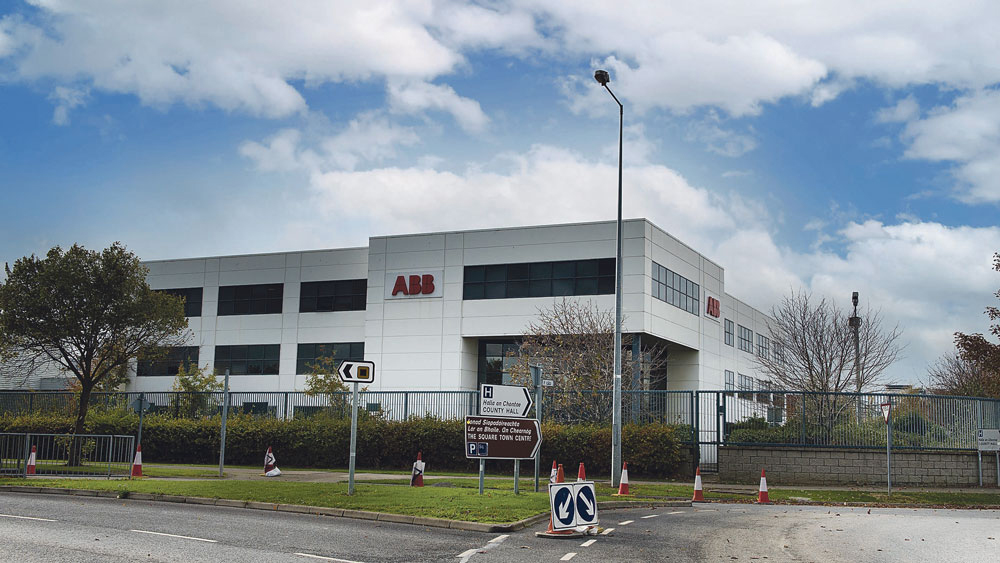 ABB have left the Belgard Road facility after 30 years

AFTER thirty years in Tallaght, global technology company ABB have closed their headquarters on the Belgard Road as a fast-track application for 380 apartments has been lodged for the site.

The tech company, who have 105,000 employees in over 100 countries, have announced that their headquarters will be moving to a new office located in Sandyford this month following the closure of the offices in Tallaght.

As reported in The Echo in October, a fast-track planning application for 380 apartments in Tallaght was lodged with An Bord Pleanála.

The Strategic Housing Development application was lodged by Landmarque Belgard Development Company Limited, and the plans propose to demolish all of the existing buildings on the site and develop 380 apartments – 150 build-to-rent and 230 build to sell, a childcare facility and associated site works.

In a post online, ABB addressed the move, saying: “After 30 years in Tallaght, ABB Ireland will be relocating next month to a beautiful new office in Sandyford, Dublin.

“Poignant moment watching the sign coming down but looking forward to welcoming our customers and colleagues to our new home.”

This proposed development is one of many on the Belgard Road and surrounding areas which is quickly changing the landscape of the area. Proposed plans for the area include 326 build-to-rent apartments at the former Woodies site in Belgard Square East in Tallaght. 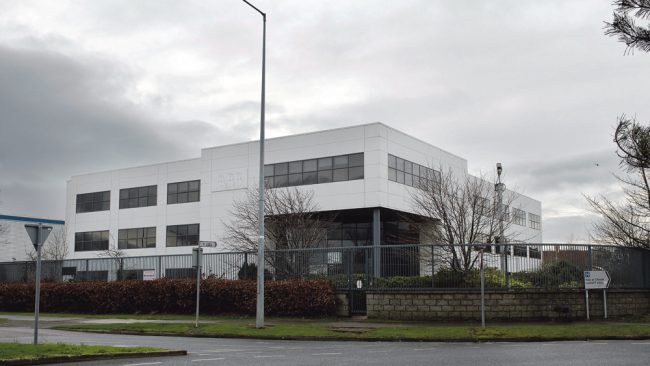 In November last year, plans for the construction of 263 apartments on a vacant site on the Greenhills Road were submitted for a pre-planning consultation which has yet to be decided.

Approved developments in the area include a €110m, 502-unit apartment development at the site of the former Gallaher’s cigarette factory on the Greenhills Road. The former Cable and Wireless site on the corner of Airton Road and Belgard Road is set to house 328 apartments, across two apartment blocks, after developer Power Scaffolding Supplies Ltd was granted planning permission last year.

The Agnelli Motors site on the Greenhills Road is also the subject of a pre-planning consultation for the development of 241 build-to-rent apartments, which An Bord Pleanála say needs “require further consideration/amendment”.

Plans for the development of 242 apartments on Broomhill Road in Tallaght will also be the subject of an upcoming pre-planning consultation.

The ABB site will also benefit from the Tallaght District Heating Scheme (TDHS), the first large-scale district heating network of its kind in Ireland, which pipelaying and excavation works are currently being undertaken.

Tallaght District Heating Network, trading as Heatworks, will primarily use excess heat from an Amazon data centre on the Belgard Road to supply low carbon heat to local community buildings starting this year, with the council and TU Dublin Tallaght buildings being initial customers.