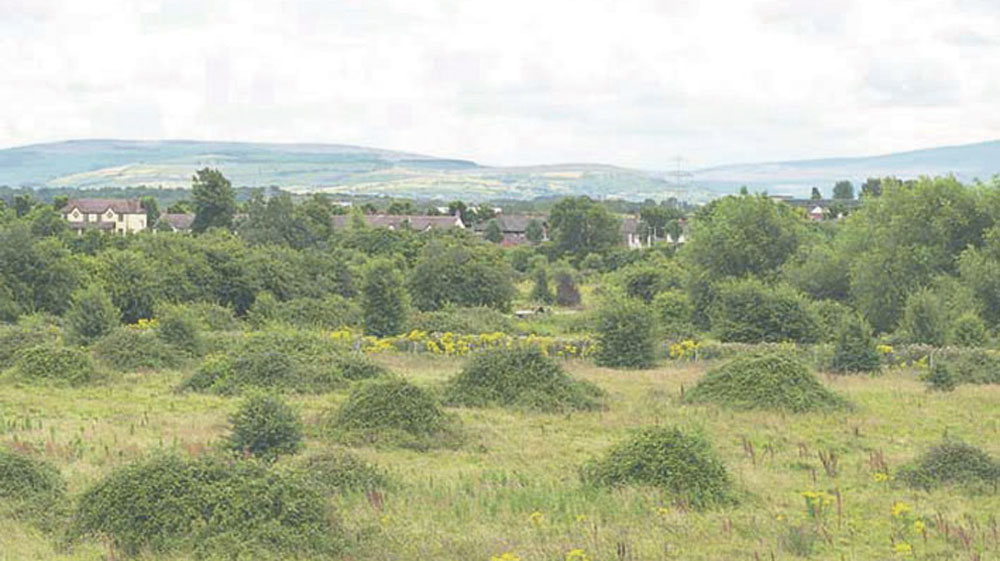 Plans for 569 dwellings, creche and innovation hub for Clonburris lands

PLANS for the development of 569 dwellings, a creche, innovation hub and open space in Clonburris have been filed with South Dublin County Council. Cairn Homes Property Limited is seeking permission for the proposed development within the townlands of Cappagh, Clonburris Little and Kishoge.

The bulk of the plans are for apartments, with 396 duplex and regular apartment units planned to be arranged in blocks which will range in height between four- and six-storeys.

Block One consists of 172 apartments which breaks down as 76 one-bedroom, 91 two-bedroom and five three-bedroom units.

Block Two comprises of 16 one-bedroom and 22 two-bedroom apartments while Block Three has the same breakdown.

Of the 148 duplex apartments, they will comprise of 74 two-bedroom and 74 three-bedroom units.

There is provision for some 173 houses in the plans which comprise of eight two-bedroom, 153 three-bedroom and 12 four-bedroom houses.

All houses are planned to be two-storey semi-detached, terraced and end terrace units with parking and private open space.

There is the provision for an innovation hub (629sq.m) and a 547sq.m creche in a part-three/four-storey “local node”.

Vehicular access is planned to be from the permitted Clonburris Southern Link Street and R113 to the east of the subject site.

There is around 4.1 hectares of public open space which includes a local park as well as a series of communal open spaces to serve apartment and duplex units. There is the provision for 656 car-parking space and 672 bicycle parking spaces along with single storey ESB substations, bike and bin stores.

All ancillary development works including for footpaths, landscaping boundary treatments, public and private open space areas are included in the application.

Permission is also being sought for revisions to attenuation permitted under a previously approved application.

The closing date for third part submissions in relation to this development is January 14, 2022 with the local planning authority set to make a decision by February 4, 2022.