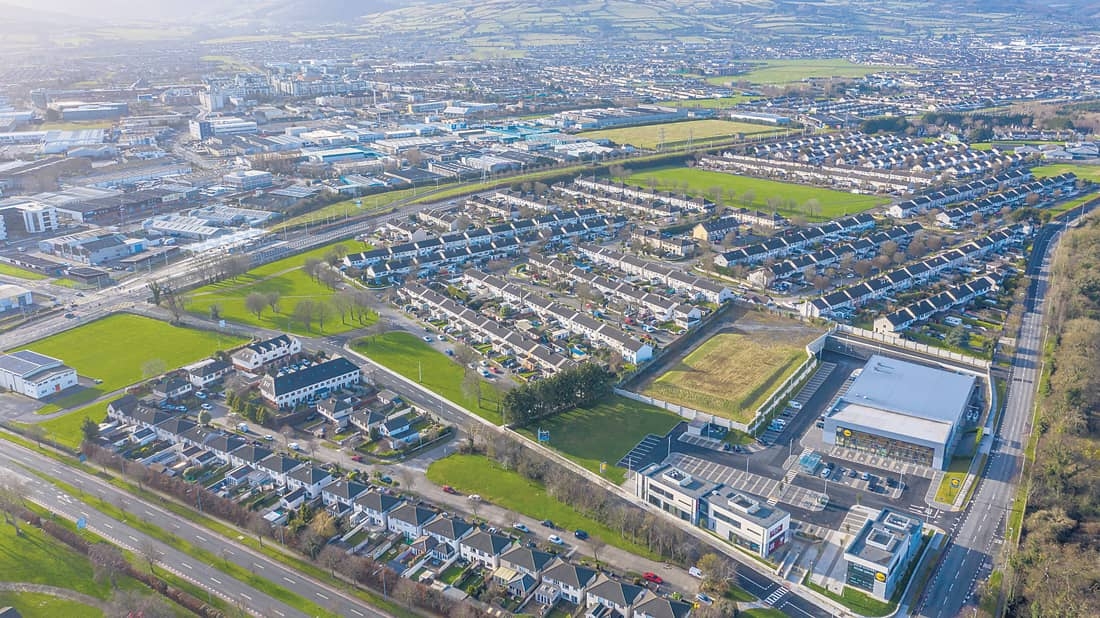 €8.7m due in rent arrears from social housing tenants

RENT arrears amongst social housing tenants have increased by close to €1m over the last year in the county.

Rent arrears on social tenants is €8,704,000 according to the council

The council Chief Executive Daniel McLoughlin said the figures were “despondent” despite the best efforts of the council rates arrears team.

He said there was a genuine concern that some people had taken comfort from Government guidelines that no evictions can take place during Level 5, but that this could lead to a “false sense of security”.

“We are duty bound to advise people in rent arrears that they are not allowed arrears to accrue, people need to be aware of the dangers of allowing rent to accrue,” he said.

While acknowledging people have suffered hardships over the last year, Mr McLoughlin said the local authority “have an obligation and an open invitation” for people to engage and “talk to us”.

“I think we have been clear that people can come forward. You need to differentiate with those who can’t or those who refuse, but we would urge people to talk to us.”

Cllr Madeleine Johansson (PBP), said the increase in arrears was “not surprising” considering the economic situation over the last 12 months.

“It is not the biggest concern. If you look at unpaid rates (commercial rates arrears are €17.8m), that is much higher,” said Cllr Johansson.

“Many people in social housing are on lower incomes, a lot have lost income or at least it has been reduced.

“I think you have to have some leeway. The vast majority of council tenants pay rent. Most in arrears are in small arrears and may be in a repayment process.”

NEWER POSTTeenager who recorded stabbing of man on Snapchat remanded on bail for sentence
OLDER POSTDid you win €69,818 on last night’s lotto?