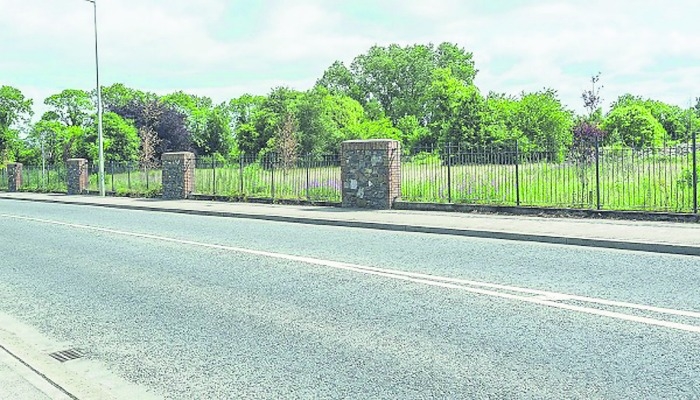 PERMISSION has been granted for the development of 80 housing units on Lock Road and Newcastle Road in Finnstown, Lucan.

The application, which was submitted last August, includes plans for the demolition of the existing single-storey gatelodge dwelling on the site to make way for the housing development.

It is proposed that the residential units will include 39 two-storey dwelling houses, comprised of 26 four-bedroom houses and 13 three-bedroom houses.

It is also proposed that vehicular and pedestrian access to the site will be provided by a new access route from the adjoining Lock Road/Newcastle Road on the R120 to the west.

It is proposed that the access site will be generally bound to the north by Finnstown Neighbourhood Centre, to the east by Finnsview, to the south by Finnsgreen and to the west by the Lock Road/Newcastle Road on the R120.

South Dublin County Council granted permission for the development last month, with a number of conditions.

These conditions include the demolition of the gatelodge being carried out under the supervision of a bat specialist, and the condition that the dwellings cannot be occupied until street trees have been planted in the proposed grass verges and until the proposed play area for the site has been fully completed.