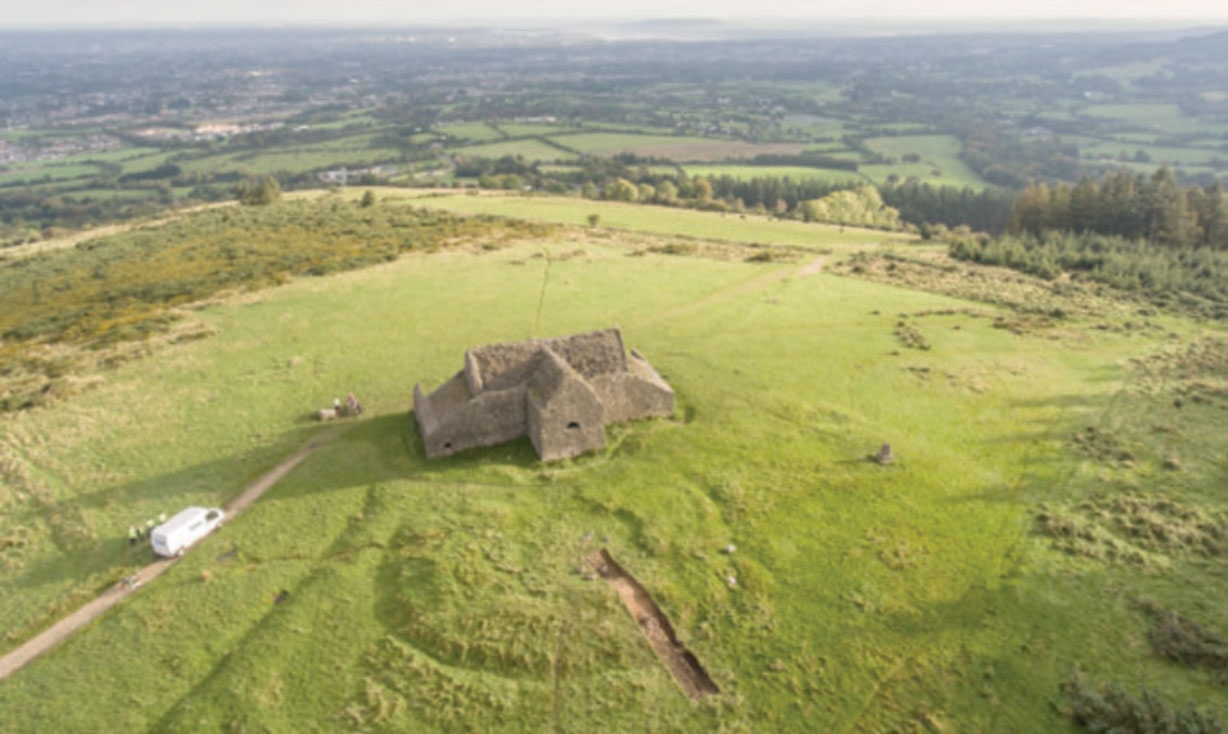 MORE than 80 submissions have been lodged in relation to South Dublin County Council’s controversial €19m Dublin Mountains Project, with a number of submissions seeking a public hearing with An Bord Pleanala.

South Dublin County Council is proposing to develop a €19 million flagship tourism project in the Dublin Mountains and after examining a number of locations, the Hellfire Club and Massey’s Estate were chosen – which, if passed, will see a tree top walk link the two scenic locations.

The proposed development could attract up to 300,000 visitors a year, with plans proposing a visitor centre with exhibition space, panoramic café, toilets and changing facilities.

Some 84 submissions were lodged in relation to the proposed development, many of which voiced concerns against the proposal.

An Taisce, the National Trust for Ireland, wrote in its submission that the organisation is “generally in favour of the scheme, but with reservations”.

In its submission, An Taisce has suggested that the existing Steward’s House and outbuildings could be used as the Visitor Centre instead of building a new one on Montpelier Hill, if this is not possible then it has proposed that the centre should be placed at the same level as the upper carpark.

An Taisce also said that Massy’s Wood should be managed to the standard of a nature reserve with the protection of its biodiversity as a “primary objective”, and that the pedestrian bridge access to Massy’s should be omitted and replaced by access at road level at the same spot.

In his submission, Dublin South West TD Colm Brophy (Fine Gael) said: “I would like to request an oral hearing as I believe it would enable both sides to make their case clearly to the board but would particularly enable local residents to actually have their view heard in light of the fact that this process has not gone through the council’s normal planning process.”

He added that as a public representative for the area, he focuses his objection on the area of traffic and traffic management.

“There is no proposal to increase road capacity through additional roads or expansion of existing roads to deal with increased volume”, he said.

Many of the submissions lodged by residents list zoning, ecology, archaeology/architecture and sustainability as their main reasons for objection, alongside the protection of species such as bats, red squirrels, badgers, hares, deer and birds.

Concerns have also being raised for wildlife living in and around the banks of the Owendoher River, which is a tributary of the Dodder.

Rathfarnham residents Sylvia Ferguson wrote in her submission: “Destroying the wilderness for a building that is entirely not required in this location would be a terrible shame.

“Our roads, our wildlife and our happy visitors on foot, bike and horseback would all be detrimentally affected by this development.”

Karen Gleeson, also from Rathfarnham, wrote in her submission: “I am completely opposed and appalled by the plans put forward by South Dublin County Council.

“I am extremely concerned about the lack of planning to protect bats and other wildlife, trees [and] forestry in the Environmental Impact Assessment that has been put forward.”

The council held a series of public consultations on the process, with two open days in Tallaght Stadium last April attracting 177 visitors who represented themselves and a host of resident associations, walking clubs and other sporting and environmental groups.

Speaking with The Echo at the time, Frank Nevin, the council’s Director of Economic Development said: “The project is all about conservation, protection and tourism.

“The Hell Fire Club and Massy’s are magnificent local assets and need to be properly managed as a habitat, as a wilderness, regardless of any project development.

“There will be minimal intervention with these sites and any works will be purely conservational.”

To read through the planning application and submissions visit www.sdcc.ie/services/parks-and-recreation/dublin-mountains-project