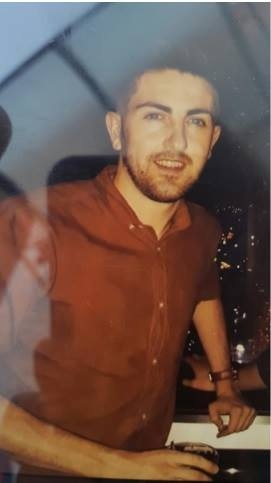 A 25-year-old man from Tallaght has been reported as missing by NSW Police Force in Australia.

Craig Lambe was last seen leaving his home at Middle Street, Kingsford, Sydney, at 12.30pm yesterday (Monday 11), with the NSW Police Force receiving information at 9.30am today (Tuesday 12) following concerns for his welfare.

Numerous appeals have been made through Facebook by his family and friends for information.

Craig Lambe is described as being 180 centimetres tall with a medium build and brown hair. When last seen, he was wearing denim shorts and a black backpack.

The NSW Police Force believe Craig Lambe does not have access to money or a mobile phone.

If anybody has information regarding the whereabouts of Craig Lambe, they can contact the Australian Crime Stoppers online reporting page: https://nsw.crimestoppers.com.au/