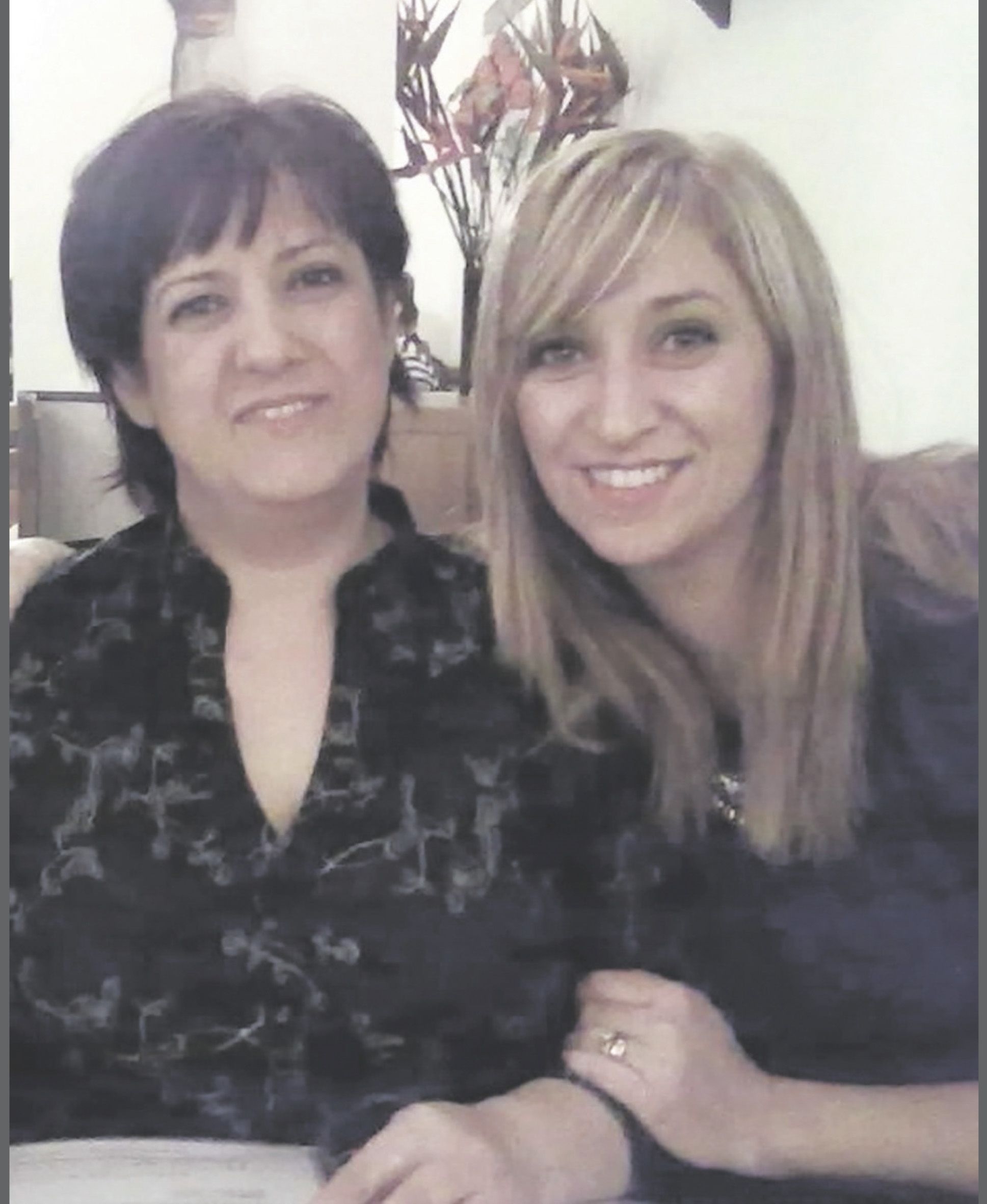 CCTV footage unable to clarify who was driving Esra’s car

CCTV footage cannot be enhanced to clarify who was driving the car of a woman missing for six years.

Esra Uryun (38), originally from England, and of Turkish descent, was living in Collinstown, Clondalkin with her husband Osgar and son Emin.

She popped out at 7.20am on February 23, to get milk at a service station before Osgar went to work, but was never seen again.

Her Renault Twingo was picked up by CCTV cameras later that day at a Bray seaside carpark – her handbag found in the boot.

Esra’s sister Berna Fidan, who has been over to Dublin over 20 times since, was hoping the CCTV footage would determine once and for all, who was driving the car, which she believes was “driven aggressively and not like a woman.”

“Back in September, the new detective inspector travelled to UK with the footage of Esra’s car in Bray,” said Berna.

“Unfortunately, the footage was not able to be enhanced at all, in order to determine who was driving.

It’s a joke that they were unable to get anything from the CCTV.”

Berna was at Farmleigh House on December 6 for the national missing persons memorial day.

“It has definitely been a hard time. Very emotionally draining,” she said.

“Somebody knows something – If they don’t want to talk to gardai, they can do so anonymously at missingesra@gmail.com,” said Berna.