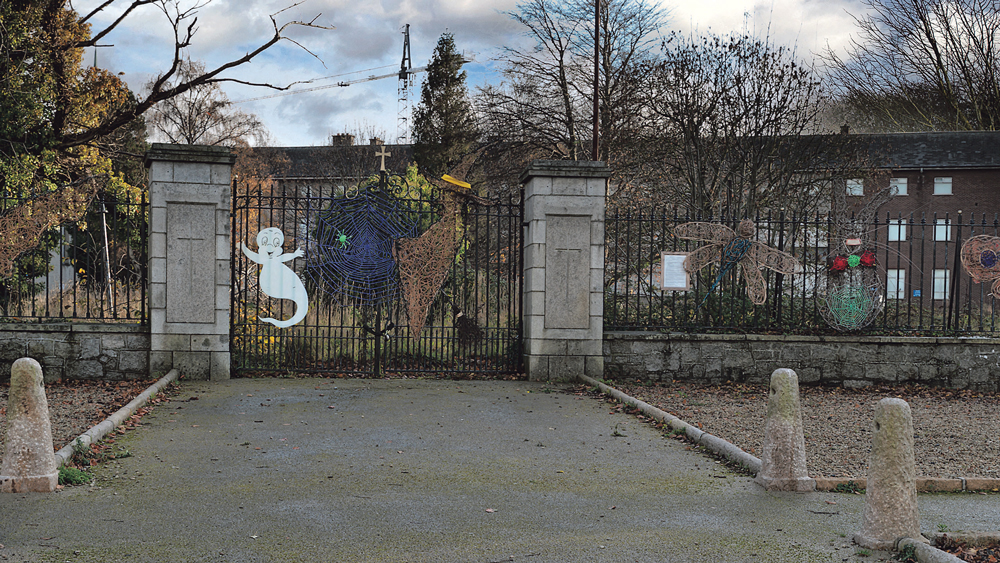 The former Augustinians site in Ballyboden

AN BORD Pleanála’s (ABP) approval of the development of 496 apartments at the former Augustinians site in Ballyboden has been overturned as a result of High Court action taken by a local tidy towns group.

Ballyboden Tidy Towns brought the legal challenge against ABP’s decision to grant permission to Shannon Homes for the development at a site on Taylors Lane and Edmondstown Road in November 2020.

The proceedings were against ABP, the Minister for Housing, Local Government and Heritage, and the Attorney General with Shannon Homes and South Dublin County Council as notice parties.

On Monday (January 10), Mr Justice David Holland ruled in favour of an application by Ballyboden Tidy Towns Group against ABP’s decision in a judicial review.

The judge quashed ABP’s decision on a number of grounds, including traffic issues, and specifically in relation to public transport capacity issues in the locality he stated ABP’s decision was “deficient”.

Other grounds include the board’s “failure to recognise material contravention” of the South Dublin County Development Plan “as to density and address it as such”.

Mr Justice Holland also stated that reasoning surrounding traffic issues was “inadequate”, as there was “disagreement between the traffic experts regarding methodology and the reliability of the results resulting from the application of that methodology.”

On these grounds, he overruled An Bord Pleanála’s decision to grant permission for the contentious development. Mr Justice Holland rejected all of the other grounds of the challenge submitted by the group.

The judge’s decision was welcomed by Ballyboden Tidy Towns, who had previously submitted a joint objection to the plans with over 300 signatures from local residents.

In a statement posted online, Angela O’Donoghue from Ballyboden Tidy Towns wrote: “To all our volunteers and supporters, we are very grateful for your splendid company on this quest.

“We hope you will treat yourself, because you are all worth it and deserve it.

“Ballyboden may not look like a village, but it acts like one and with a ‘meitheal’ of an effort we saw environmental justice at work.”

The subject site was formerly owned by the Augustinians, and the religious order sold the 8.6-acre site to Shannon Homes for a reported €20m in 2019.