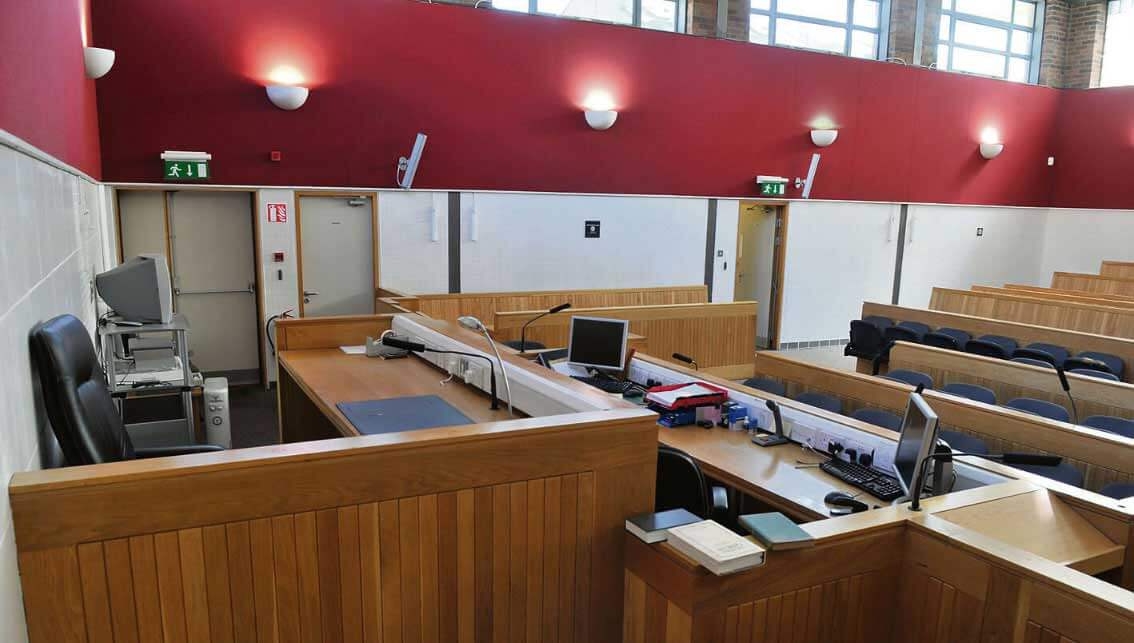 A MAN (22) was in a Tallaght estate at 2am last November dressed only in a pair of white shorts after drinking more than half a bottle of vodka.

Tallaght District Court heard that Kyle Holt’s “fists were clenched and there was blood on his hands.”

Holt, with an address at Knockmore Park, Tallaght, pleaded guilty to engaging in threatening and abusive behaviour at a location in Tallaght on November 13, 2018.

Holt was represented by his solicitor, Michael Hennessy.

Sergeant Eithne Madden told the court that at 2.15am on November 13 last, the gardai came across Holt in an estate in Tallaght. She said that he was dressed only in a pair of white shorts and she added that “his fists were clenched and there was blood on his hands.”

The court heard that Holt had three previous convictions.

Mr Hennessy said his client had been under the influence of alcohol at the time of the incident.

He said Holt had been drinking with friends who had encouraged him to drink “more than half a bottle of vodka”.

Mr Hennessy said he would not normally drink that much.

Judge McNamara told Holt: “You are a young man. You should not be drinking vodka to such an extent that you end up in a state like that.”

She said to Holt that she would have to record a conviction for the offence.