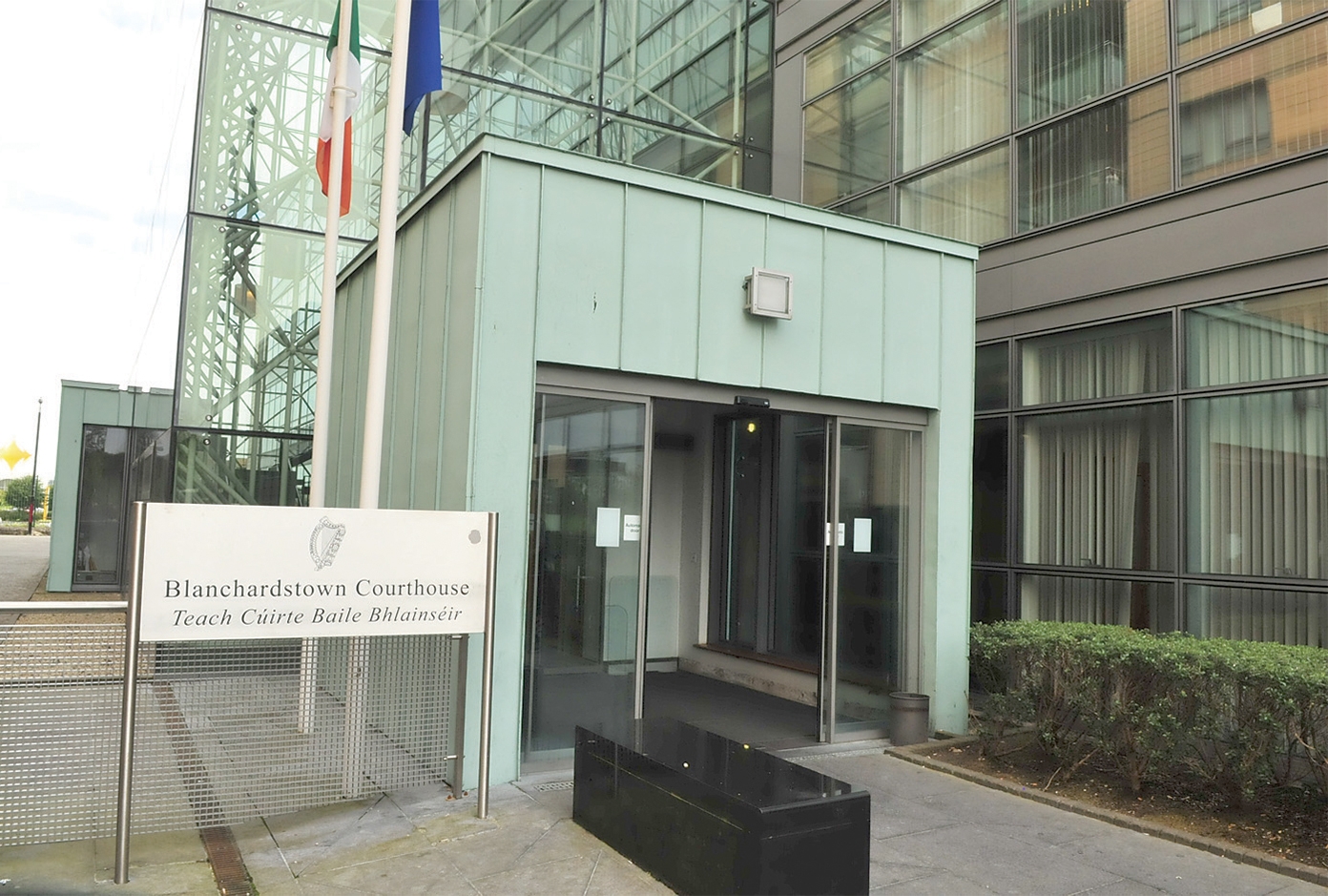 Accused of punching taxi driver in the face

A LUCAN man has been accused of punching a taxi driver in the face, injuring him after a group of passengers were confronted over an alleged unpaid fare.

Declan Kiniry is alleged to have assaulted the man in a roadside incident in west Dublin.

Judge David McHugh adjourned the case at Blanchardstown District Court for the production of a medical report on the alleged victim’s injuries.

Mr Kiniry, aged 32, with an address at Earlsfort Drive, Lucan is charged with assault causing harm to the taxi driver at Woodford Walk, Clondalkin on February 18, 2018.

The charge is contrary to Section 3 of the Non Fatal Offences Against the Person Act.

Sergeant Maria Callaghan told Judge McHugh the DPP had directed summary disposal of the case in the district court.

A medical report was not available yet, she said. Judge McHugh said he needed to consider the issue of jurisdiction.

Outlining the allegations, Sgt Callaghan said the alleged victim was a taxi driver who reported to gardai that he had been the victim of an assault.

He said he picked up three passengers including the accused at around 4am on the morning in question.

The driver told gardai the passengers got out and walked away without paying the fare, Sgt Callaghan said.

It was alleged the driver approached the three passengers and was confronted by two of them.

Mr Kiniry approached the driver from behind and punched him three to four times, making contact with his nose and face, Sgt Callaghan said.

After hearing the summary, the judge said he would still need to see a medical report and was going to “let it run”.

He adjourned the case to December 3.

Defence solicitor Valerie Buckley applied for free legal aid and submitted a statement of the accused’s means. There was no garda objection to legal aid and the judge granted it.

Mr Keniry has not yet entered a plea to the charge.