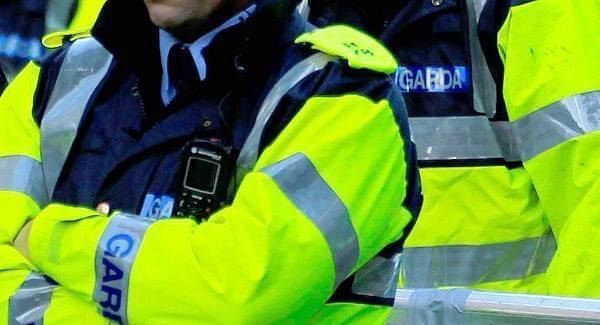 Accused of seriously assaulting a female

A CLONDALKIN MAN accused of seriously assaulting a female had his case remanded for DPP directions by Blanchardstown Court.

Walter Jacob, aged 21, with an address at Rath Gael, Clondalkin, is charged with assaulting a named female causing her harm at Westbourne Rise, Clondalkin, on September 1, 2017.

The case was before Judge David McHugh for DPP directions.

She asked for a further remand.

In response to the defence, Judge McHugh said he would not make a peremptory remand at this stage, but might at the next remand.

He remanded Jacob on continuing bail for six weeks for DPP directions.