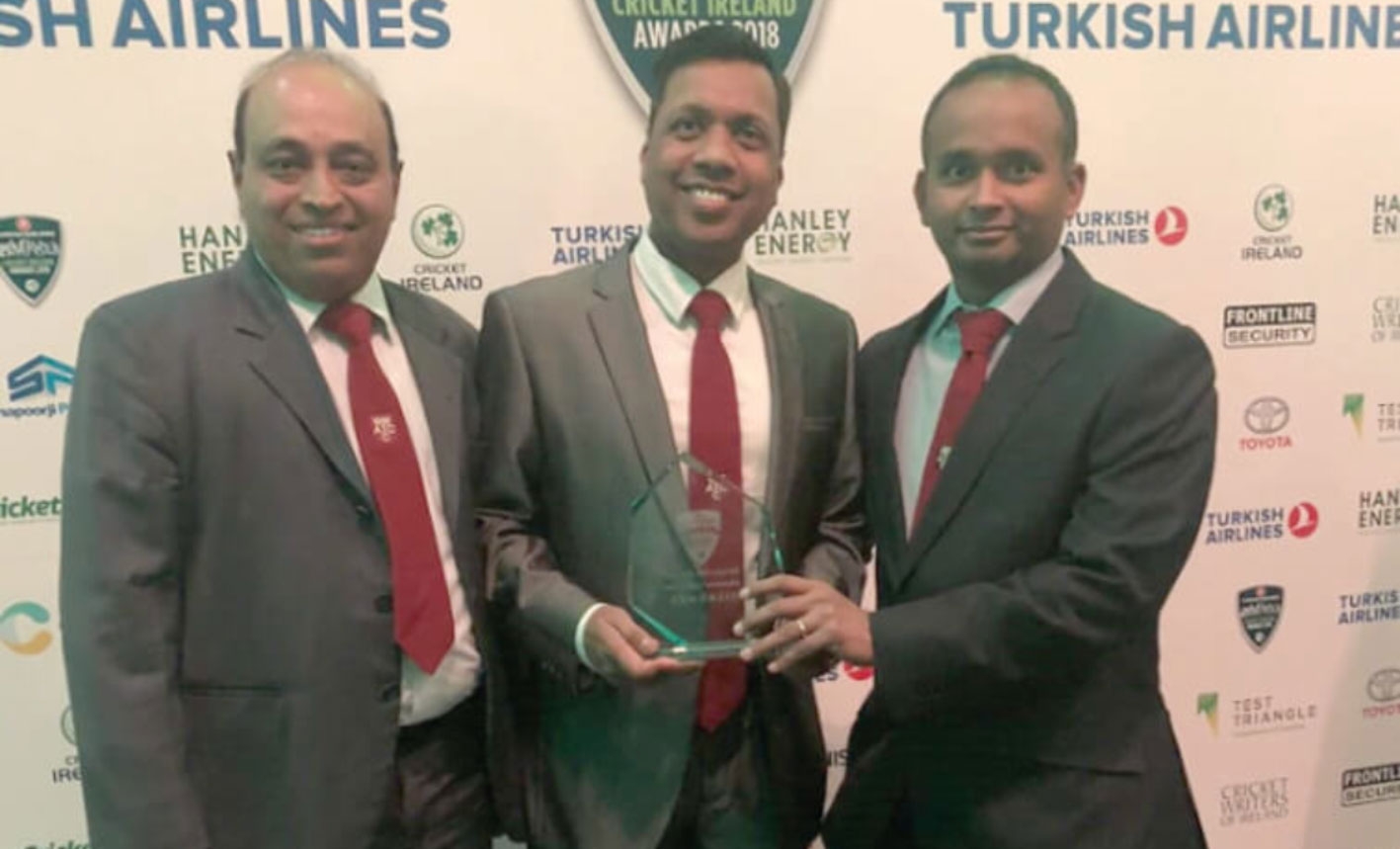 THE RAPID growth of Adamstown Cricket Club continues with the establishment of a seventh adult team.

With Cricket Leinster only confirming the establishment of a new Division 17, Adamstown have been given the green light to field a team in it, making it joint top with Merrion and Leinster Cricket Clubs in terms of the number of adult teams it boasts in provincial cricket.

It is a remarkable achievement given that the club was only founded in 2009 and which has generated a huge response in the local area.

“Cricket has grown in the community and you can see that from increased level of interest in the sport which is great,” said Adamstown CC Club Development Officer Olag Sivanantham.

Indeed, the club’s firsts compete at Division Five level in the Leinster League while their seconds, last season secured promotion to Division Six.

There was also promotion secured by the Adamstown thirds, fourths and fifths to Division Nine, 12 and 14 respectively while the sixths will compete in Division 16.

What’s more the club also hopes to have their new fully-secured retractable cricket nets in place in Corkagh Park by the start of the new season in April while the club’s academy is back up and running every Sunday.