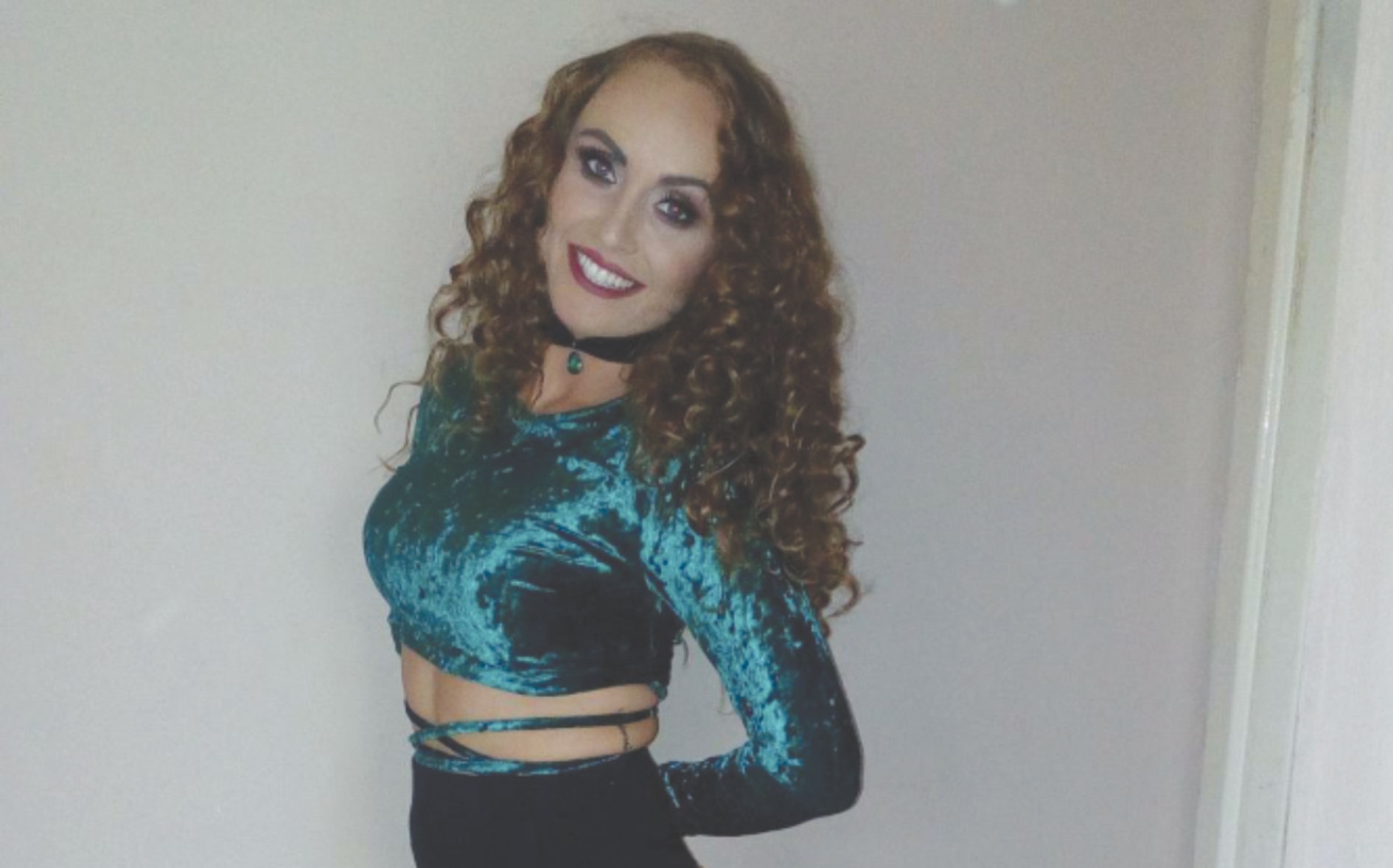 After losing daughter, mother ‘has got her confidence back’

The finalists for Miss Bikini Ireland 2017 have been chosen, which include three local girls.

The first finalist, Teresa Carpenter from Tallaght has wanted to be a model for as long as she can remember. She is the mother of two children, although one of her daughters sadly passed away.

After the passing of her child, she said she lost all confidence in herself and the career she was pursuing, but she told The Echo that she entered Miss Bikini Ireland 2017 to “get my confidence back, to get everything back.”

She had lost almost everything but she knew she had to pursue her dream to give herself and her child a chance for a better life.

She is glad to be a finalist in Miss Bikini Ireland 2017.

The second finalist, Elena Patrichi from Tallaght, never thought about becoming a model before; however, when she signed her friend Mihaela Cujba up for Miss Bikini Ireland 2017, and Mihaela did the same for her, she decided to give it a shot and try something new.

Elena has always been a confident person, and she feels both comfortable and empowered modelling in a bikini, but she was still surprised when she found out she was a finalist.

She says she is happy to be a part of Miss Bikini Ireland 2017 because it is all “very natural, and open to all kinds of beauty.”

The last finalist, Mihaela Cujba from Clondalkin, wanted to be a model ever since she was five-years-old.

It was only six months ago when she really started to pursue modelling, when someone connected to modelling found her on Facebook, saying she had a bright future ahead of her.

When she first started modelling, she had some obstacles to overcome, such as discouragement from her ex-boyfriend. But with the encouragement from her family and friends, she is finally on her way to making her dream a reality and is excited to be a finalist for Miss Bikini Ireland 2017.

The final for Miss Bikini Ireland will take place in the Red Cow Moran Hotel on December 1. Check out www.missbikiniireland.ie to vote.