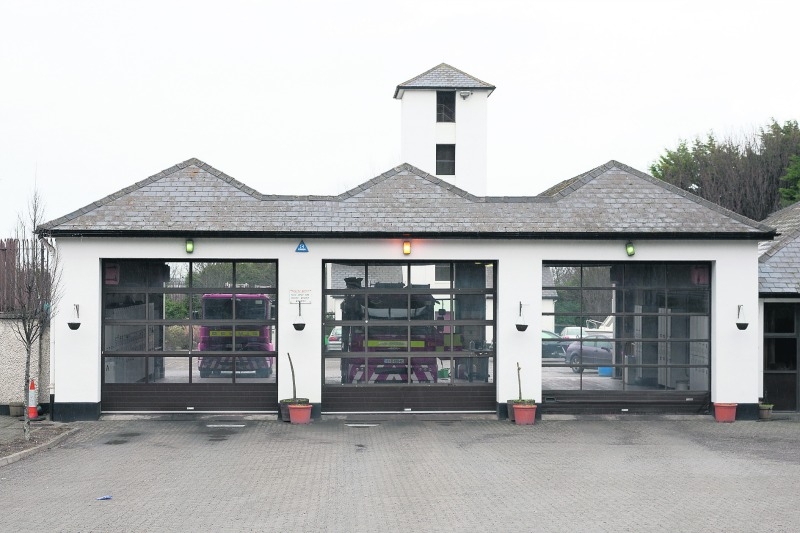 AS DUBLIN Fire Brigade considers strike action over Dublin City Council’s refusal to add new ambulances to the fleet, a local councillor has asked if South Dublin County Council should have more of a say in the allocation of funds, considering it gave €18.2 million to the fire service in 2016.

SIPTU members in Dublin Fire Brigade will within the next two weeks complete a ballot for strike action in response to a refusal by senior management at Dublin City Council to resource an additional four ambulances to meet service demands in the city – one of which was expected to be en route to Tallaght.

SIPTU Public Administration and Community Division Organiser, John King said: “This issue emerges from the decision of senior management in Dublin City Council to walk away from a tripartite ambulance forum which had held meetings for nearly two years and was close to agreement on the future of emergency medical services in Dublin.

“Our members’ primary concern is the well-being of those they are called to assist in emergency situations.

“There is growing concern among our members that the management of Dublin City Council is increasingly only concerned with divesting itself of responsibility for providing ambulance provision within the city by running down the Dublin Fire Brigade service.

“This is something which our members, the public and city councillors have indicated they are completely opposed to.”

SIPTU also stressed that the Health Information and Quality Authority (HIQA) has identified capacity issues in relation to the operation of the ambulance service in Dublin, with the management of Dublin Fire Brigade advising Dublin City Council that it is prepared to put four additional ambulances on the streets so that its Emergency Medical Service (EMS) can achieve HIQA targets.

However, Dublin City Council has not made the resources available for these ambulance to go into operation.

The capital’s ambulance service is run by Dublin City Council on behalf of the four local authorities, with South Dublin County Council allocating €18.2m for the fire service in its 2016 Budget.

Sitting on South Dublin County Council, Fine Gael councillor Brian Lawlor told The Echo: “Considering South Dublin County Council gave €18.2m to the fire service in its 2016 Budget, I believe that we should have more of an input on where that money is being spent, have a say in the direction of the funds, especially when issues are raised surrounding the spending of that money.

“We have a great fire service here in Tallaght that covers the entire county and is located close to a number of main arteries into the area, which facilitates a quick response time.

“We should be continuously pushing for our fire service and calling for it to be resourced, especially in light of our €18.2m contribution.”

“Costs are apportioned between the four local authorities on the basis of an agreed formula dating back to the reorganisation of the Dublin Local Authorities.”