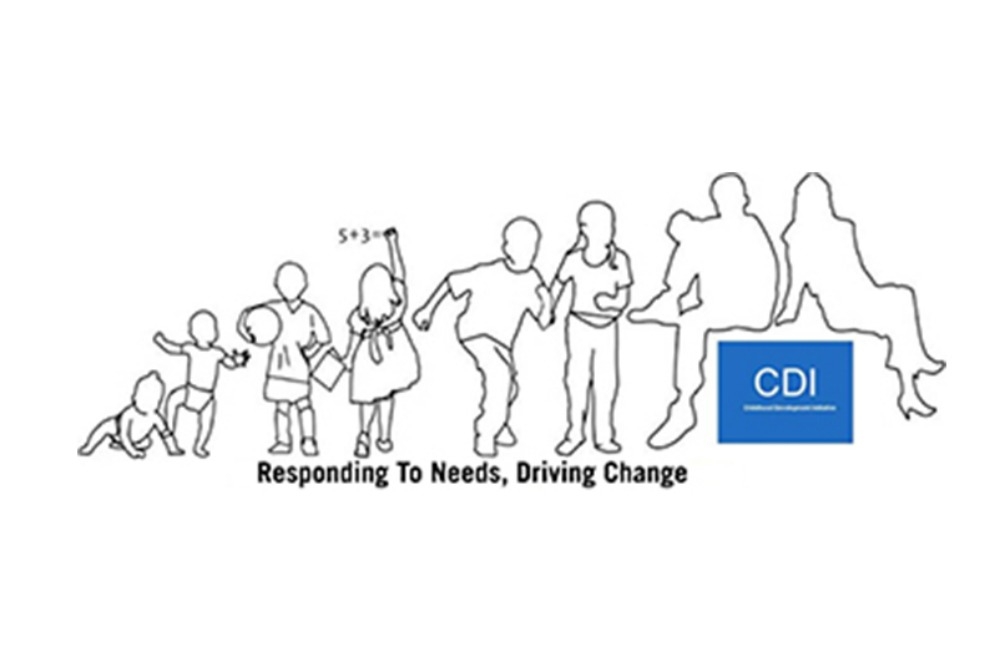 ALMOST 1,000 children and families were supported by a Tallaght West-based community group in 2015 according to their annual report.

The Childhood Development Initiative (CDI) supports the delivery of a range of early intervention and prevention programmes to improve outcomes for children in disadvantaged areas.

CDI CEO Marian Quinn thanked the many people who got involved with the interventions during the last year, in particular the community in Tallaght.

“Our warmest thanks to the community of Tallaght West, to the children who turn up smiling, to the parents who arrange their day to ensure their children get the most from these services, to the local activists who support us and the many other champions who have emerged over the years,” Ms Quinn said.

One of the many services provided by CDI is a writing and literary group called Doodle Den.

The service was delivered to 285 children through 19 groups in Tallaght, Ballyfermot, Dublin City Centre and other parts of the country from September 2014 to August 2015.

An assessment of the service found an average gain of 54 per cent in writing skills and 56 per cent in sight vocabulary.

Ms Quinn said that Doodle Den had been successfully scaled up during the year and lots of work had been done to deliver improved outcomes for children and families.

In 2015 nine Parent Carer Facilitators (PCFs) were employed in nine Early Years Services in Tallaght West and offered a mix of formal and informal supports to parents.

The PCFs worked with almost 600 families in Tallaght West with 177 parents and 245 children being referred to various agencies for support.

The Department of Children and Youth Affairs allocated a funding extension of €500,000 earlier this year to CDI to enable it to continue its programmes into 2017.

For further details on all the services provided visit www.twcdi.ie