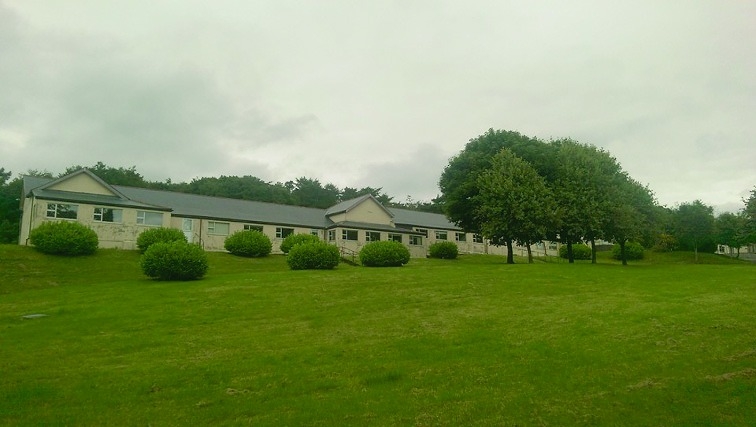 DESPITE Tallaght Hospital having more than 20 patients at any given time awaiting long-term care placement, public nursing homes continue to be downgraded or closed – resulting in older patients who require specialist care being left lying in a hospital bed.

Issues around care for the elderly has been on the local agenda for a number of years, with one prominent campaign seeking to fully re-instate St Brigid’s nursing home in Crooksling – which has had half of its beds closed since 2011.

The HSE-run nursing home, which, located on a 26-acres site, provides specialist care primarily for women suffering from dementia and Alzheimers, has been downgraded in recent years – a move which many have claimed makes no sense in terms of patient care or cost efficiency.

The HSE has confirmed that it plans to move the remaining 55-beds currently open in Crooksling to a 100-bed facility at Tymon North, which is due to open in 2020.

On October 15, a public meeting, organised by the Crooksling Action Group, will be held in the Brittas Community Centre and will focus on the need to develop public sector elder care facilities, such as Crooksling, rather than close them.

Dr Ronan Collins, the clinical lead for age-related healthcare in Tallaght Hospital, will be the main speaker on the day and will discuss what needs to be delivered in terms of nursing care and the role of the public nursing home.

Dr Collins will also discuss the demographic locally and the number of people over the age of 75 years who will be living in Tallaght Hospital’s catchment area by 2031, which is expected to jump from 6,949 people to 20,776.

Anti-Austerity Alliance (AAA) councillor Mick Murphy, who is supporting the meeting alongside a number of cross-party politicians, said: “The meeting will focus on the fact that elder care is overwhelmingly privatised except for the cases with the highest care need which tend to still be cared for in the handful of public facilities left.

“It is the public service which monitors standards and is best placed to provide training including the specialist units in both Tallaght and James’s Hospitals.”

He added: “One part of Crooksling called ‘the Hill’ has been lying empty for the past five years at the HSE-run nursing home.

“It has room for up to 60 maximum dependency residents and it costs €1,350 a week to keep someone at Crooksling.

“The Hill was closed, as were other public nursing home beds to facilitate the growth in the private nursing home sector, most of which do not cater for maximum dependency patients.”

When asked by The Echo about patients unable to secure a nursing home bed, a spokesman for Tallaght Hospital said: “Tallaght Hospital has at any one time an average of 23 patients awaiting long-term care placement.

“The hospital works in partnership with the patient and their family to secure a nursing home bed in the most appropriate nursing home.”

In response to a number of questions raised by The Echo, a spokeswoman for the HSE said that the “current structure” at Crooksling does not meet requirements.

She said: “The physical environment at St Brigid’s [Crooksling] is unsuitable and works undertaken by the HSE at the hospital in recent years can only prolong its use on a short-term basis.

“Having secured the very welcome capital funds to develop the new 100-bed unit at Tymon North, the HSE will now progress that development which will significantly enhance the level of services available to older people who need long-term care in South Dublin.

“This will take several years to complete and in the intervening period all stakeholders will be consulted in relation to the orderly transfer of services from St Brigid’s Hospital when the Tymon North Community Nursing Unit is ready for occupation.”

She also said that the HSE Social Care Team meets weekly with the management team in St James’s and Tallaght to ensure the smooth transition of patients from a hospital inpatient to a nursing home.

The meeting kicks off in the Brittas Community Centre at 3pm on Saturday, October 15, and is open to members of the public and public representatives.