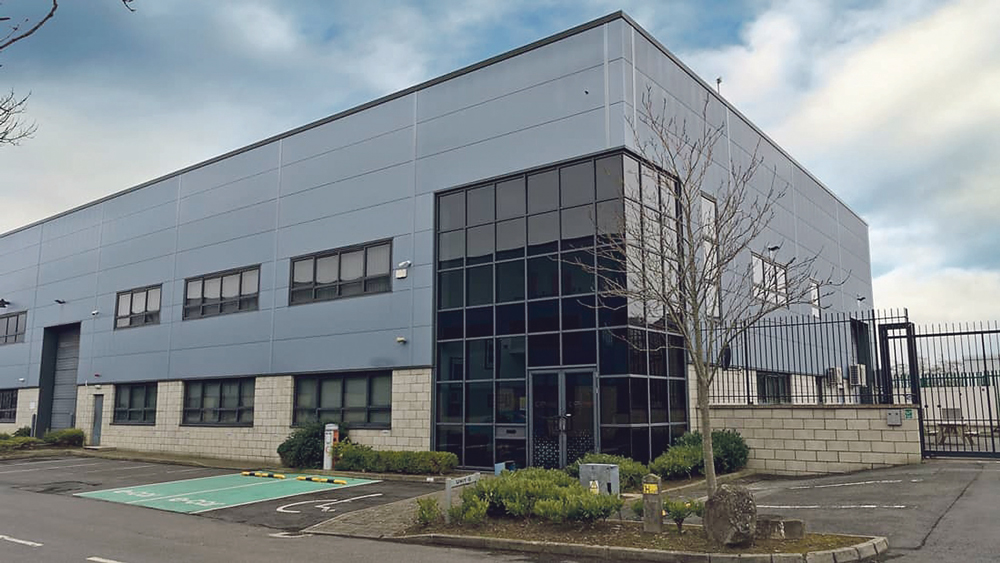 SOUTH Dublin County Council’s decision to refuse retention permission for a disaster recovery centre in Baldonnel Business Park has been upheld by An Bord Pleanála (ABP) following an appeal from the applicant.

The proposals were seeking retention permission for the change of use of an approved ground floor warehouse/factory area (455 sq m) to a disaster recovery/business continuity centre.

Located in Unit G of Baldonnel Business Park, retention permission was also sought for the change of use of approved ancillary offices at ground and first floor to office use – with an extension at first floor to provide for staff toilets and a server room.

An external generator plant enclosure and all associated ancillary works necessary to facilitate the development was also provided for in the plans.

When considering the development last December, the local planning authority refused retention permission based on four factors and, following an appeal to ABP by the applicant, those reasons for refusal were upheld.

In its appeal decision, ABP stated that the plans were not in keeping with the zoning of the area, which is zoned ‘EE’ for enterprise and employment.

It stated that in the business park, the application site is located a “significant distance from the closest town centre” and “would not support compact urban development and sustainable transport” if granted.

With a gross floor office space of 955 sq m, it outlined that the development would constitute an intensive office-based employment use “at a location deficient in public transport or walking and cycling facilities” and is not in proximity with any residential areas.

Part of the reason for refusal was that it would give rise to increased traffic momentum and taking consideration for “rush hour” traffic, it would contribute to congestion close to a national road network.

With this, ABP said that the development “would set an undesirable precedent for other similar developments” which would “be harmful to the growth of existing warehousing development in the area”.

This brings a close to the ongoing saga of seeking retention permission for the disaster recovery centre.

Jepview lodged its appeal against the council’s decision in January.

The grounds for appeal stated that the disaster recovery/business centre at that location has been in use since 2005.

The purpose of the planning application was to “regularise” that activity which has been ongoing for the last 16 years.

The applicant added that the proposed office suites will only be used in the event of a disaster in which a company’s normal workplace is unusable.

Given that disaster events that require the use of the unit are “an extremely rare occurrence”, it believes that the unit is “effectively always vacant”.