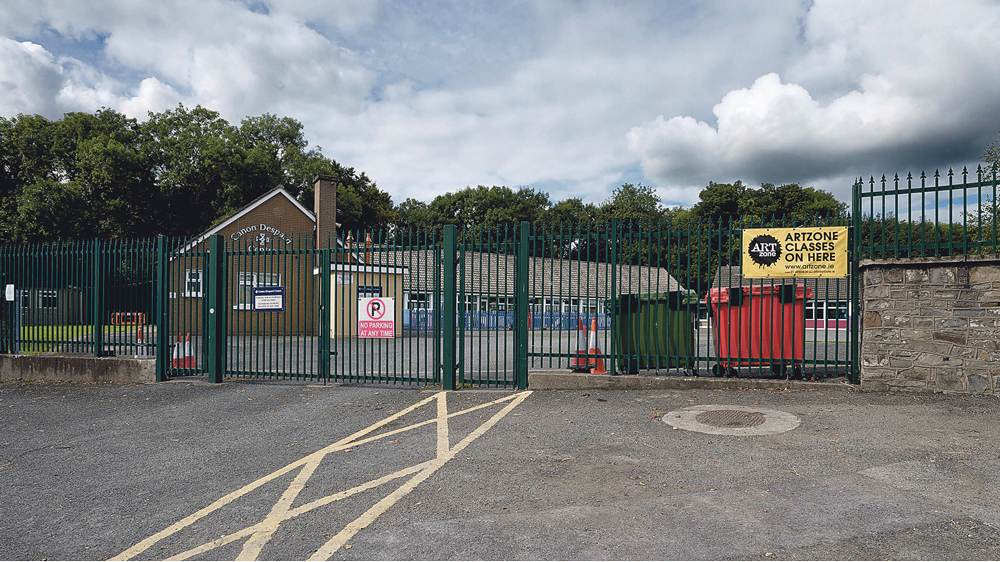 Pre-fabs were permitted for three years

A CHURCH of Ireland parish is seeking retention permission for two prefabricated buildings as childcare facilities at the former home of St Andrew’s School in Lucan.

The Select Vestry, Leixlip Union of Parishes, has applied for permission to retain two prefabs at Canon Despard Centre in Chapel Hill.

Up until 2017, the property at the site was St Andrew’s School.

Following its demise, in 2018, its use was changed to that of childcare facilities and recreational mixed usage.

As part of that application, two temporary prefabs were approved for a period of three years and they are now filled by Village Montessori and a special-needs pre-school, Nexus.

On approving the development, the local planning authority stated that the prefabs were permitted for a temporary period of three years unless a further grant of retention permission was issued.

If the applicant wanted to file for retention permission, they needed to seek permission to extend the duration of the prefabs on site within three years up to July 23, 2021.

However, the application was lodged on September 3, 2021.

In a document attached with the planning application, it states “that due to oversight” the permission to extend “was not taken within three years of the final grant of permission”.

According to the planning application, the hall remains in community use including “Scouting Organisations” and the prefabs have “undergone extensive repairs”.

The proposals do not impact James MacCarten slab, which is on the opposite side of the boundary wall.

James MacCarten slab is a protected structure which was erected following the murder of the parish priest on Chapel Hill in 1807.

Forty-two years old at the time, Reverend MacCartan was shot dead on June 3 of that year in a mugging incident.

Two men, Thomas Weir and Christopher Walsh were convicted of the murder and hanged in late June 1807.

The James MacCartan slab was then later erected in his memory by the united parishes of Lucan and Palmerstown and it remains set into a limestone rubble wall on the boundary of the site in question.

A decision is due from South Dublin County Council on October 28, 2021.