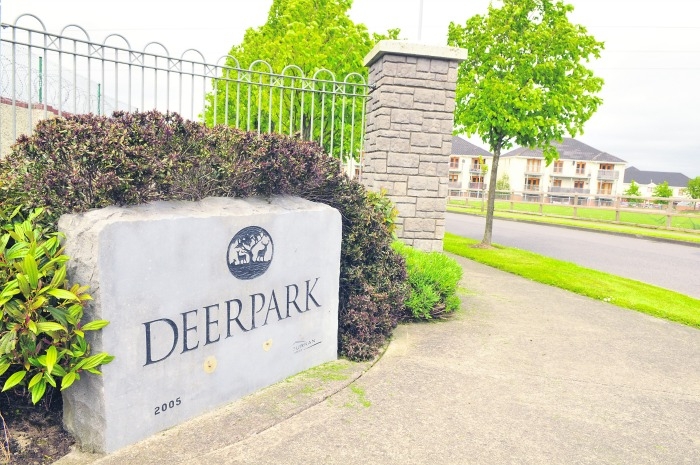 A COMMUNITY gathering to address anti-social behaviour in one Tallaght estate went up in smoke this week, when unknown culprits dangerously threw a banger into the meeting hall.

The incident happened in the Deerpark community space on Monday evening, when residents, South Dublin County Council management, local gardaí, Tallaght councillors and a representative from Circle Housing Association gathered to discuss the impact anti-social behaviour is having on the community – and how they could work together to combat it.

However, the pro-active meeting was dangerously disrupted when an unknown number of youths threw a banger into the meeting hall.

Tallaght South councillor Nicky Coules (People Before Profit), who chaired the meeting, told The Echo: “The severe [anti-social] problems being experienced by members of the community were proven by somebody throwing a banger into the room.

“The lads were just brazen and it resulted in two sections of the fire brigade and a Garda patrol car having to respond.

“There is a lot of anti-social behaviour going on in this community, with feelings of intimidation among residents.

“People want these social problems addressed and they feel that the gardaí and the council are not responding.”

Cllr Coules added: “We suggested that the residents set up an association that would act collectively and report to the gardaí and the council.

“All it takes is a few local activists to get together and we will encourage, facilitate and support them in any way.

“This meeting was a positive step for the community.”

While confirming the incident in Deerpark to The Echo, Tallaght Superintendent Peter Duff issued a safety warning around the use of bangers.

Supt Duff said: “It should be applauded what the community in Deerpark is trying to do by having a meeting to make life better.

“These young people throwing a banger in was very dangerous, with the risk in an enclosed space [heightened].”

He added: “The damage done to a person throwing a banger can be horrendous. They are illegal for a reason and that’s not a killjoy reason, it’s a safety reason.

“Alongside posing a danger to the person throwing them, they also pose a danger to others, and are anti-social, frightening people and dogs and cats.

“The local gardaí and the council will be commencing an operation in mid-October which will be seizing fireworks and bangers and removing bonfire material.

“We’ll also be doing extra Halloween patrols and we would ask young people not to use bangers and parents not to supply them – they are not made to any safety standards.

“If anybody does come across a child with bangers or fireworks, they can bring them to Tallaght Fire Station and we will dispose of them.”

Nobody was apprehended for the banger incident.

NEWER POSTCrisis meeting to save €100,000 Tallaght playground from vandals
OLDER POSTComedian honoured to be special guest at Person of the Year awards