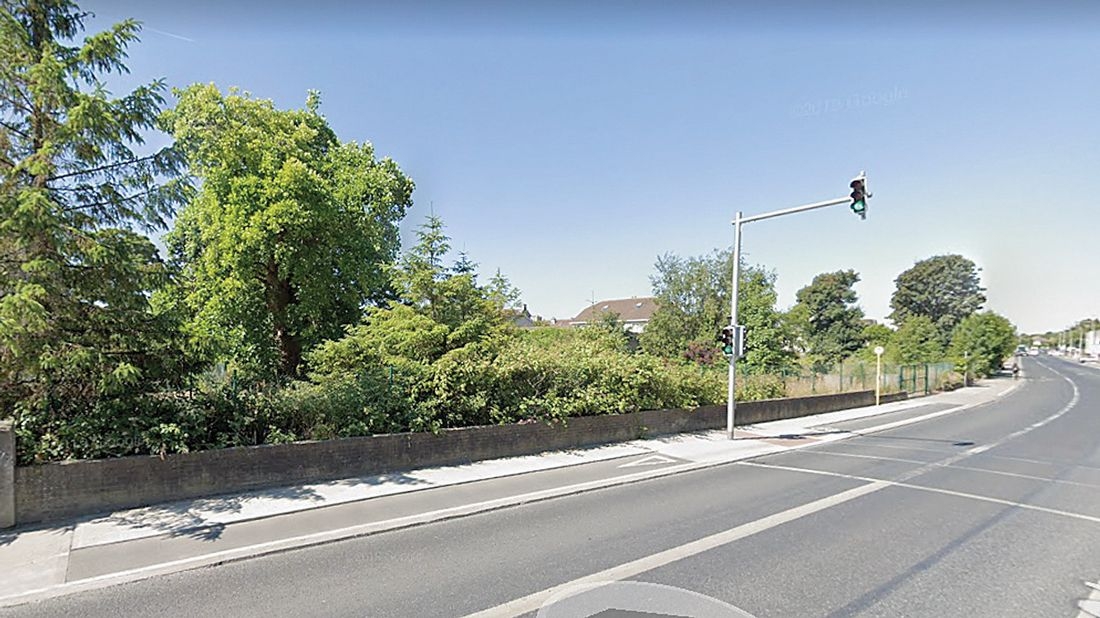 Apartments would have significant negative impact

AN Bord Pleanála has upheld South Dublin County Council’s decision to refuse permission for the development of two four-storey apartment blocks at the site of the former Esso petrol station on Nutgrove Avenue in Rathfarnham.

Sirio Logistic Services Ltd lodged a planning application with the council in late 2018, seeking permission for the construction of a 2,494sq.m residential development.

It was proposed that the development would contain 24 apartments in two four-storey buildings.

Block A was to house eight apartments and the combined Blocks B and C would house 16 apartments with 24 parking spaces, 20 bicycle spaces, and landscaped courtyards.

The local authority refused permission for the development in August 2019, citing concerns that the proposed development would “undermine” the “residential character” of the area, and “seriously injure” the amenity of existing properties.

The council added that the landscape proposals were “not acceptable” for a number of reasons, including a lack of provision for public open space, and other reasons for the refusal included a proposed pedestrian and cycle throughway that “would not provide adequate safety or comfort” for users.

The developer then lodged an appeal against the council’s decision in September 2019, where they stated that there was “a lack of clarity and consistency” in the council’s policy for building height of infill housing at the subject site, and they addressed the council’s reasons for refusal in their appeal.

An Bord Pleanála reached a decision earlier this month, where they decided to uphold the council’s decision to refuse permission, for a number of reasons.

These reasons include concerns that the development would have “a significant negative impact” on adjacent houses, by “overlooking” and “overbearing visual impact and visual intrusion”.

Other concerns raised include the view that the development “would have a bulky, visually incongruous appearance”, and that it would be “contrary to the proper planning and sustainable development of the area”.