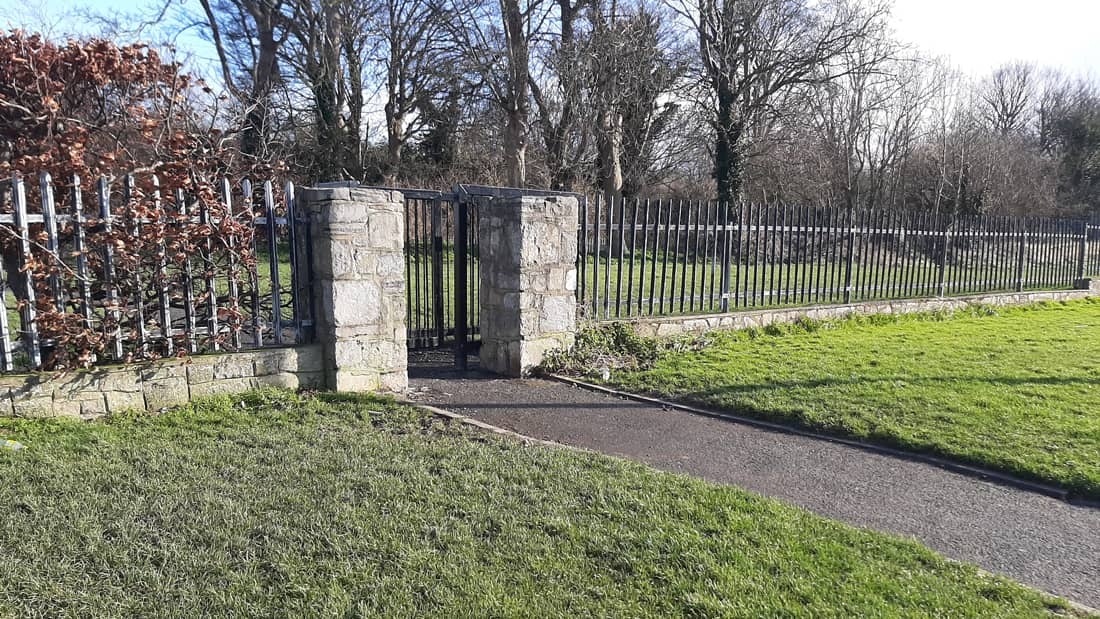 GARDAI are appealing for information in relation to the alleged discharge of a firearm in Corkagh Park on Monday night.

Clondalkin gardai responded to reports of criminal damage to a vehicle and the alleged discharge of a firearm in the park at approximately 10.50pm on Monday, September 7.

According to a local source, the access gate on the Cherrywood side was taped off by gardai, who conducted a search in the area.

Ever since a major garda operation was put in place at St Cuthbert’s Park, drug dealing activity has migrated to nearby areas, and a significant amount of it taking place in the vicinity of Corkagh Park and the old Mill building.

A garda spokesperson said: “On arrival at the scene, there were no persons present and no visible criminal damage.

“A search was conducted of the area in relation to reports of a firearm being discharged.

“The scene was preserved so that the search could be continued in daylight hours.”

Gardai are appealing to persons who were in Corkagh Park, Cherrywood Cresent, Clondalkin, on Monday evening and who observed any unusual activity to contact Clondalkin Garda Station at 666 7600.