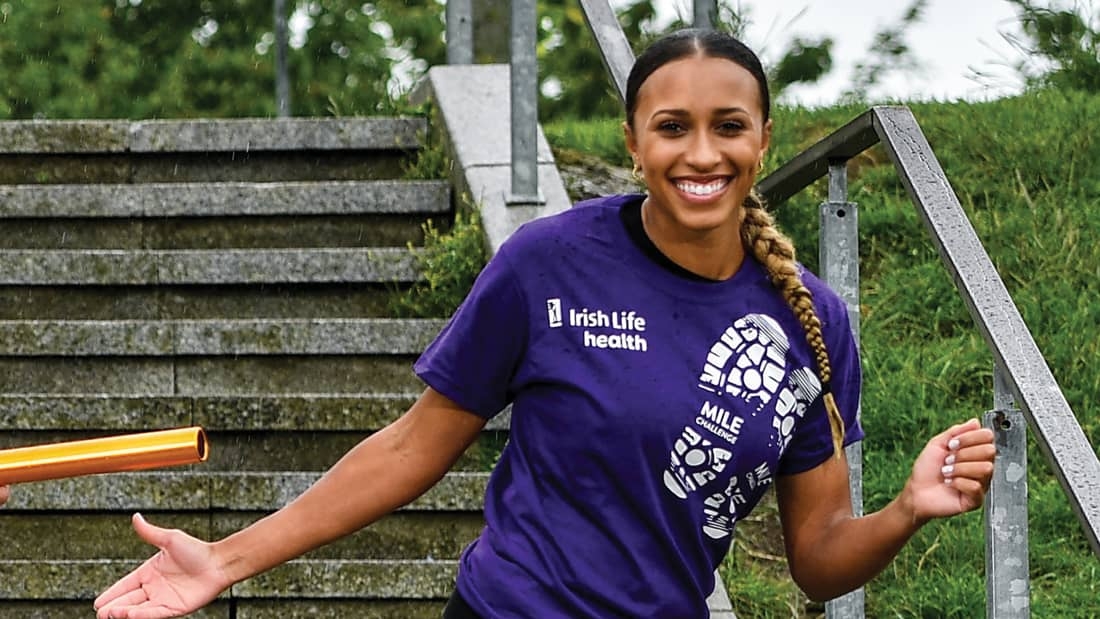 NADIA Power was delighted with her performance in Rovereto, Italy on Tuesday night as she broke the 19-year-old Irish Under 23 800m record with a superb time of 2:01.01.

That time was enough to see the Templeogue woman third over the line in a highly-competitive field and smash her previous best time of 2:02.39.

The previous national Under 23 record of 2:01.89 had been set by Aoife Byrne back in 2001 and Power was thrilled at surpassing it.

“I’m delighted with the time, as 2.01 and that Irish Under 23 record were my last targets of the year after all the cancellations” Power told The Echo.

“It’s a great confidence boost too and I can finally feel like I belong in pro international race meets like last night’s” she said.

The 2019 European Under 23 bronze medallist hardly has any time to relish what she has just achieved as she now prepares to race in another 800m in Slovakia tomorrow (Friday).