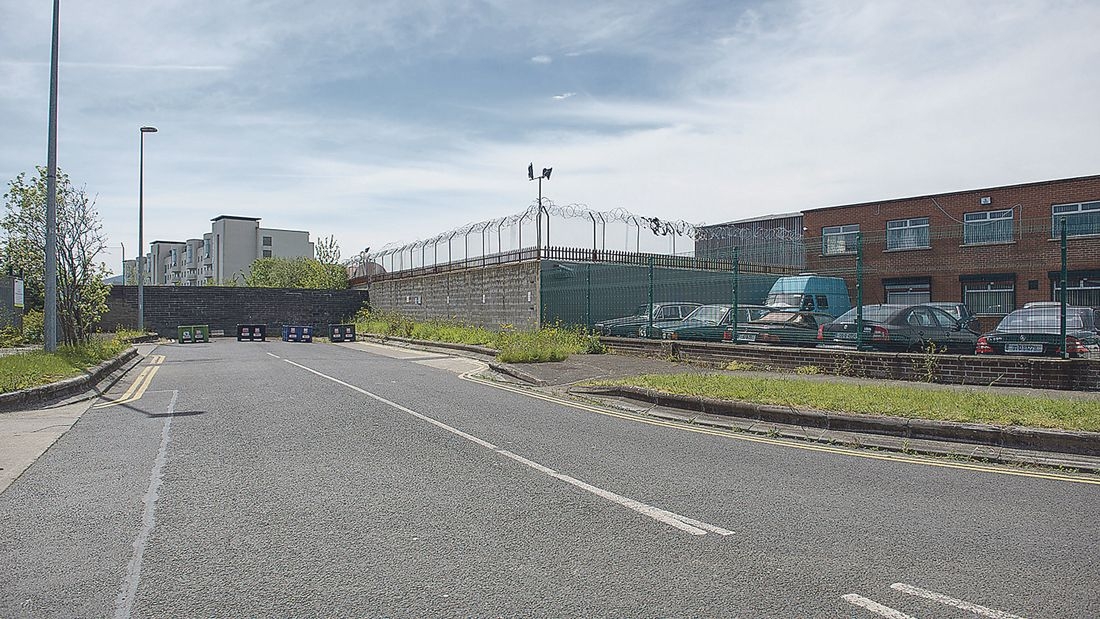 Application for 245 build-to-rent apartments in Cookstown

Steelworks Property Developments Limited lodged an application for a pre-planning consultation with An Bord Pleanála (abp) about plans for a 336-unit residential development on Fourth Avenue through the ABP fast-track system, however ABP deemed the plans invalid.

On October 18, Steelworks lodged a planning application with ABP, where they downsized their plans for 336 apartments on Fourth Avenue to 245.

It is proposed in their planning application that existing industrial buildings will be demolished to make way for the development, and provision for associated site works is included in the plans.

A decision on the application is due from ABP by February 17 next year.

Cookstown Industrial Estate is already in the midst of extensive residential development, with planning permission being granted to developer Pyrmont Property Developments Limited last year for the construction of a 107-apartment unit development on Second Avenue.