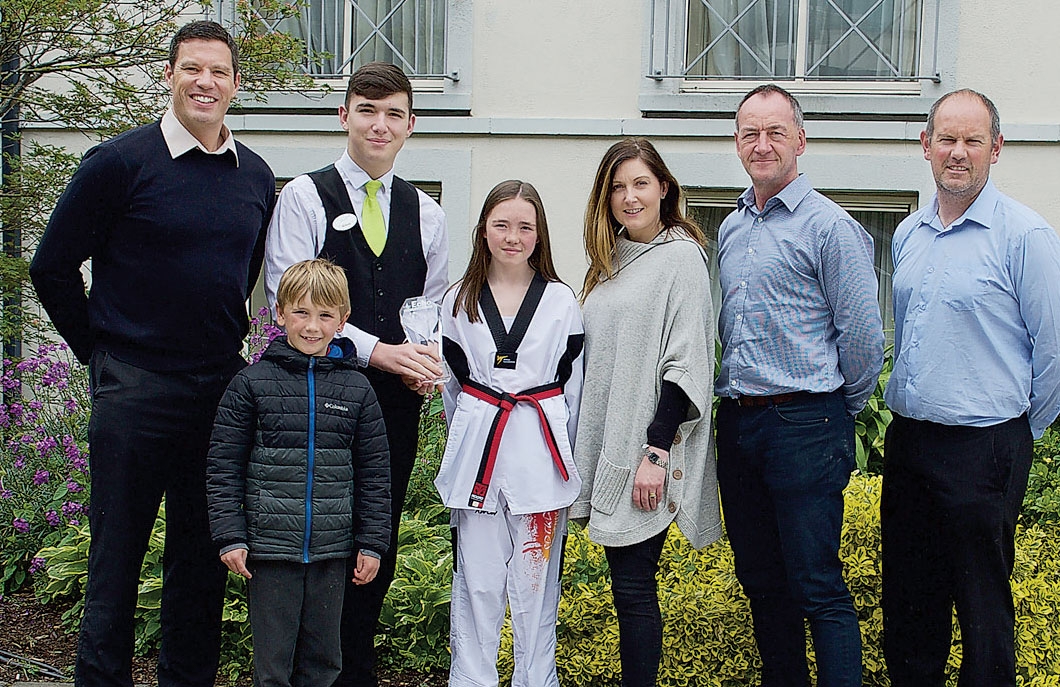 EMMA Cahill starred in what was a successful outing for South Dublin Taekwondo at the Sofia Open in Bulgaria last month.

Indeed rising star Cahill shone in the -41kg Cadet Female class, winning all four of her bouts to secure her G1 event gold.

She followed that up with gold in the Cadet division at the Ultimate Taekwondo Championships in Derby in January before taking silver at the Belgian Open in Brussels in March.

In the latter competition, Cahill saw off challenges from international athletes from Poland, Germany, Netherlands and Canada before her final match against German opposition in the -41kg Cadet class.