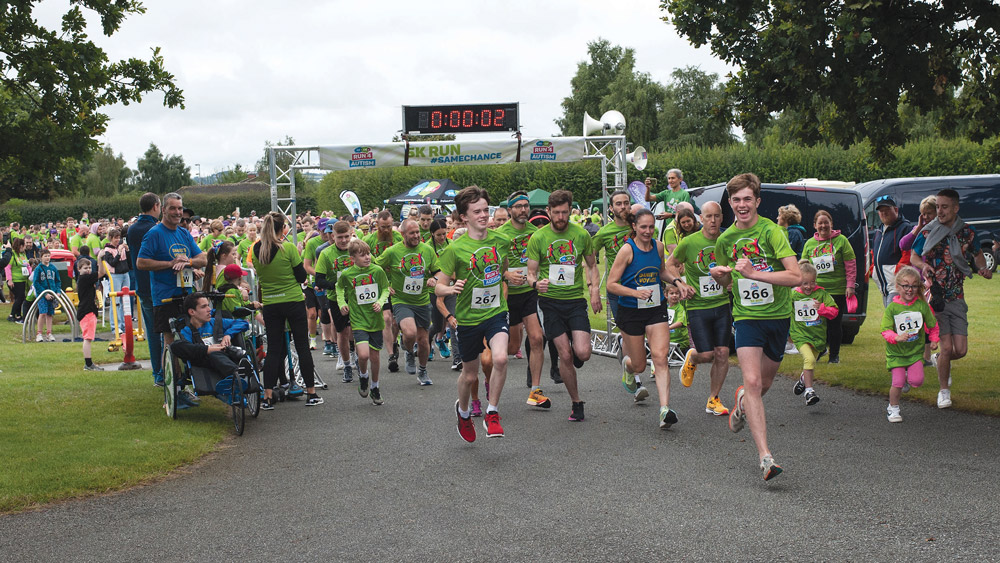 As I Am 5k Run for Autism supported by 900 families

hundreds of families descended on the beautiful surroundings of Corkagh Park last week for the annual AsIAm 5k Run for Autism.

An event now in its fourth year, this year saw almost 900 families and individuals come together to run/walk/stroll on behalf of the autism community and raise much-needed funds for AsIAm.

There were people there of all ages and abilities taking part which makes this day special.

One person in particular, Pauline Jones (AKA Team Nanny Jones), took part in this year’s event for her two autistic grandchildren, raising over €1,200 for the charity AsIAm.

At this year’s event we decided to name the route “Georgia’s Way” in memory of little Georgia who passed away in 2018.

Georgia was one of the first participants to take part in Run for Autism back in 2018.

On the day we remembered Georgia by wearing colourful clothes and the blowing of bubbles around the route. Going forward the route will be forever named “Georgia’s Way”. 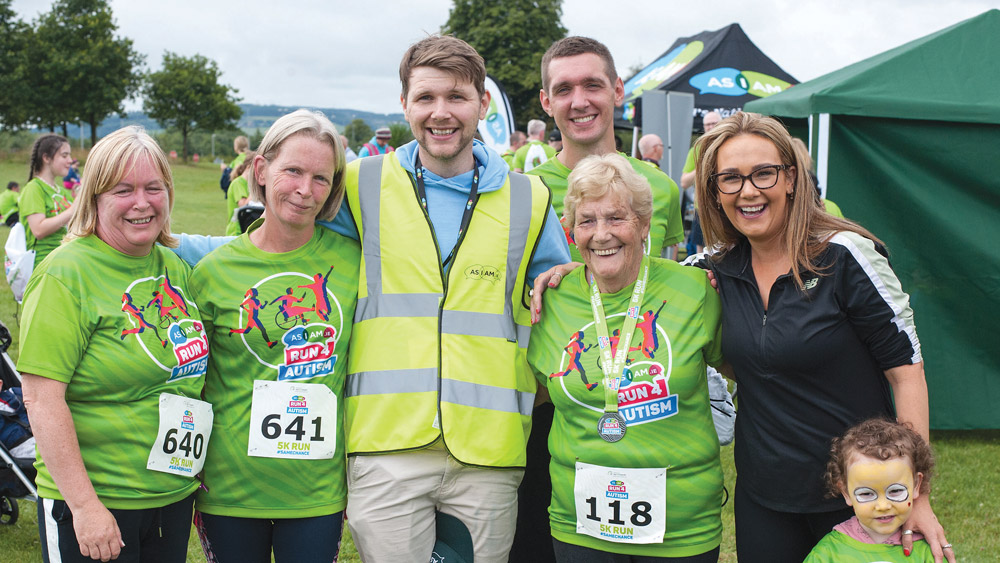 The AsIAm 5k Run for Autism is about bringing families and individuals together to celebrate the diversity and strength of the autistic community in Ireland. It is a day of coming together and making new friends.

We are already looking forward to next year’s event.

AsIAm Is Ireland’s National Autism Charity. The group is working to create a society in which every autistic person is empowered to reach their own personal potential and fully participate in

They believe that by developing the capacity of the autism community and addressing the societal barriers to inclusion, we can make Ireland the world’s most autism-friendly country.

To find out more about the work of AsIAm see HERE.