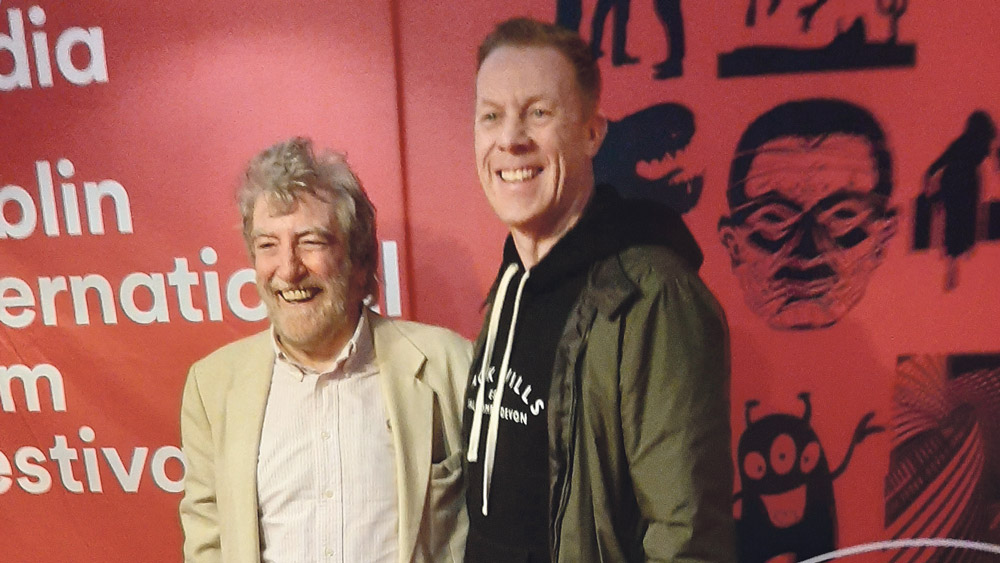 THE long awaited documentary on the Irish Street Leagues was premiered on national television on Tuesday night.

Street Leagues on RTE One depicted the fortunes of the Irish Homeless Street League team as they competed at the 2017 Homeless World Cup in Norway.

The one hour documentary initially premiered at Cineworld, Parnell Street, during the Virgin Dublin International Film Festival 2020 – about two weeks before the first covid lockdown.

The documentary features contributions from actor Colin Farrell, an ambassador for the team.

It follows the Irish men’s and ladies teams, as they progress through Norway, and catches up with them in the following year as they also progress in life.

Players who have combated social issues and addiction issues are eligible to play in the leagues, and compete in trials for a place in the annual World Cup squad.

Clondalkin resident Sean Kavanagh, Irelands Big Issue editor, established the Street League and Irish Homeless World Cup team in 2004, after noticing the Celtic Tiger saw many fall through the cracks and “left behind.”

“To engage with them, I thought it might be a good idea to have a football tournament,” he said.

Kavanagh, an executive producer of the documentary, was “amazed” at the turnout of a couple of hundred to the first football tournament, and “whittled it down” to bring an Irish team to the first HWC in Austria 2003.

Colin Farrell, who has been to a HWC with Irish teams recalled “an incredible sense of community and fun.”

“But the men and women involved have all dealt with the things we have dealt with in some measures, in really extreme ways.”

Graham Tucker, coach and former player said the league offers people a “second chance”, including for “good footballers who have gone down the wrong road, through no fault of their own.”

The first ever Irish women’s squad at the Norway tournament featured Clondalkin native Christine Geoghegan and Nikitta Farrelly from Tallaght.

The ladies finished 10th overall, and were presented with a best newcomers trophy.

The men’s team were managed then and now, by Clondalkin native and former Irish international Thomas Morgan, and were captained in Norway by Cherry Orchard man David Bissett.

The boys in green reached the quarter finals and finished eight out of 48 countries.

The Irish Street Leagues hope to put in a bid to host the annual Homeless World Cup in Ireland at some stage in the future – but it will require some financial backing to make it happen.

It is estimated to cost in the region of €2m to stage, but would bring in at least twice that in revenue, with over 500 players, plus support staff and fans visiting the city.

Unfortunately, as New York was picked as the venue for this year’s tournament, it has been cancelled due to Covid and travel restrictions.

However, the league will continue to grow in strength and continue to do what it set out to do – improve people’s lives.