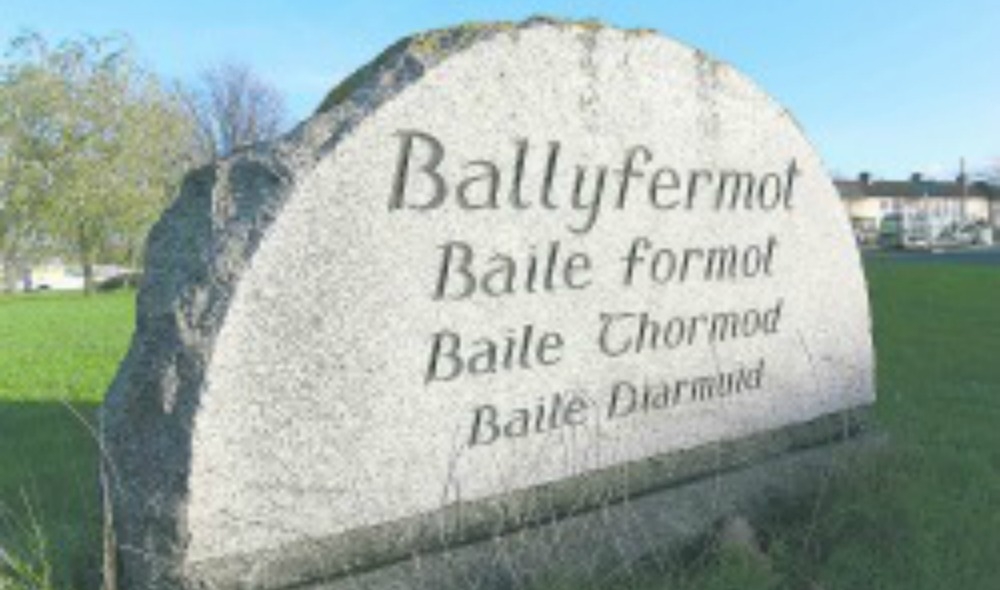 AUTHORITIES have welcomed Halloween passing off in Ballyfermot without any major incidents.

Bar the inevitable pockets of bonfires and illegal dumping, the holiday period has continued to improve in safety in the area in recent years.

The lack of any serious incidents will come as a welcome relief to residents, who feared the worst in the lead-up to the bank holiday weekend.

In the week prior to Halloween, youths set fire to the garden bushes and driveway pillar of one elderly resident from Cherry Orchard, after she objected to them stockpiling rubber tyres.

The scale of family friendly events put on across the constituency by Dublin City Council, had a major impact in alleviating potential trouble in the area, according to Independent Councillor Vincent Jackson.

Cllr Jackson said: “It went very well. There was a fantastic fireworks display in Cherry Orchard, and it was great to see so many people on the streets for the right reasons.

“Something that has contributed to the problem at Halloween in recent years, is that there is no junk collection anymore. I was driving through the area on Monday morning and saw waste strewn all over the place.”

Gardaí had an operating unit on standby in Ballyfermot station on Halloween.

Dublin City Council said it was too early to provide details of bonfires and removal of materials.

In 2015, the council removed 750 tonnes of bonfire material in the weeks leading up to Halloween – a large proportion of which consisted of tyres.