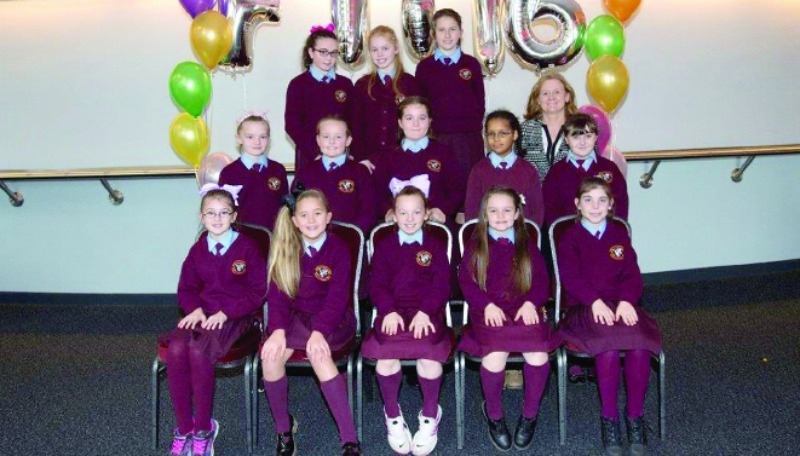 ‘Back to Basics’ movie tops awards at festival

YOUNG moviemakers from Ballyfermot have already made an impact in the industry, picking up an award at a national film festival.

Students aged 10-12 from St Michael’s National School, won a Best Newcomer award at the National Fís Film Festival for their movie Back to Basics.

St Michael’s Principal Maria Bourke praised the students for their achievement in winning the accolade at the Helix building on November 16.

Ms Bourke said: “We are so excited and proud of those who were involved. It is a great achievement for a school in the Ballyfermot community.

“The pupils who took part were from 4th, 5th and 6th classes, and formed part of one of the many after-school clubs running in St Michael’s NS.

“FÍS is a successful film project for primary schools across Ireland, that encourages pupils to explore the medium of film while developing skills in editing, scriptwriting, acting, moving image literacy and teamwork.

“The pupils who took part showcased their amazing creativity, worked together as a team to complete a project and had lots of fun along the way.

“We are very proud of their inspiring achievement and it was a privilege to attend the Fís Film Festival alongside them.”

The Fís Film Festival is an annual event that brings together schools whose films have been shortlisted for an outstanding achievement award.