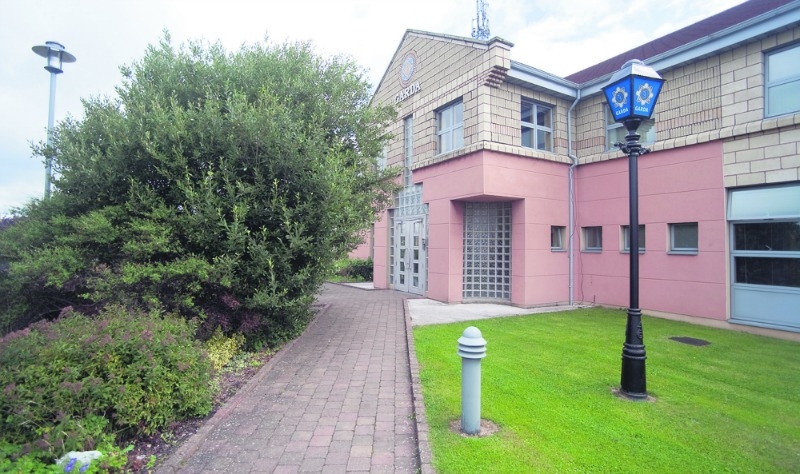 Two additional community gardai have been allocated in recent months and there are potentially a further eight gardai set to be allocated to the Ballyfermot area before the end of the year.

Deputy Ó Snodaigh said: “These extra gardai will hopefully help to address crime in the area and give reassurance to many residents who have felt unsafe or under threat in recent years.

“The cutbacks in garda numbers in the area during the last decade had a major negative effect on community confidence and have led to some criminal elements believing that they can carry on regardless.”

Deputy Ó Snodaigh also raised a number of issues at the meeting, including a spate of vandalism by youths in the Inchicore area.

He has called on Túsla, Dublin City Council and the Garda Youth Diversionary Programme to look at new ways to tackle the rising levels of anti-social behaviour.