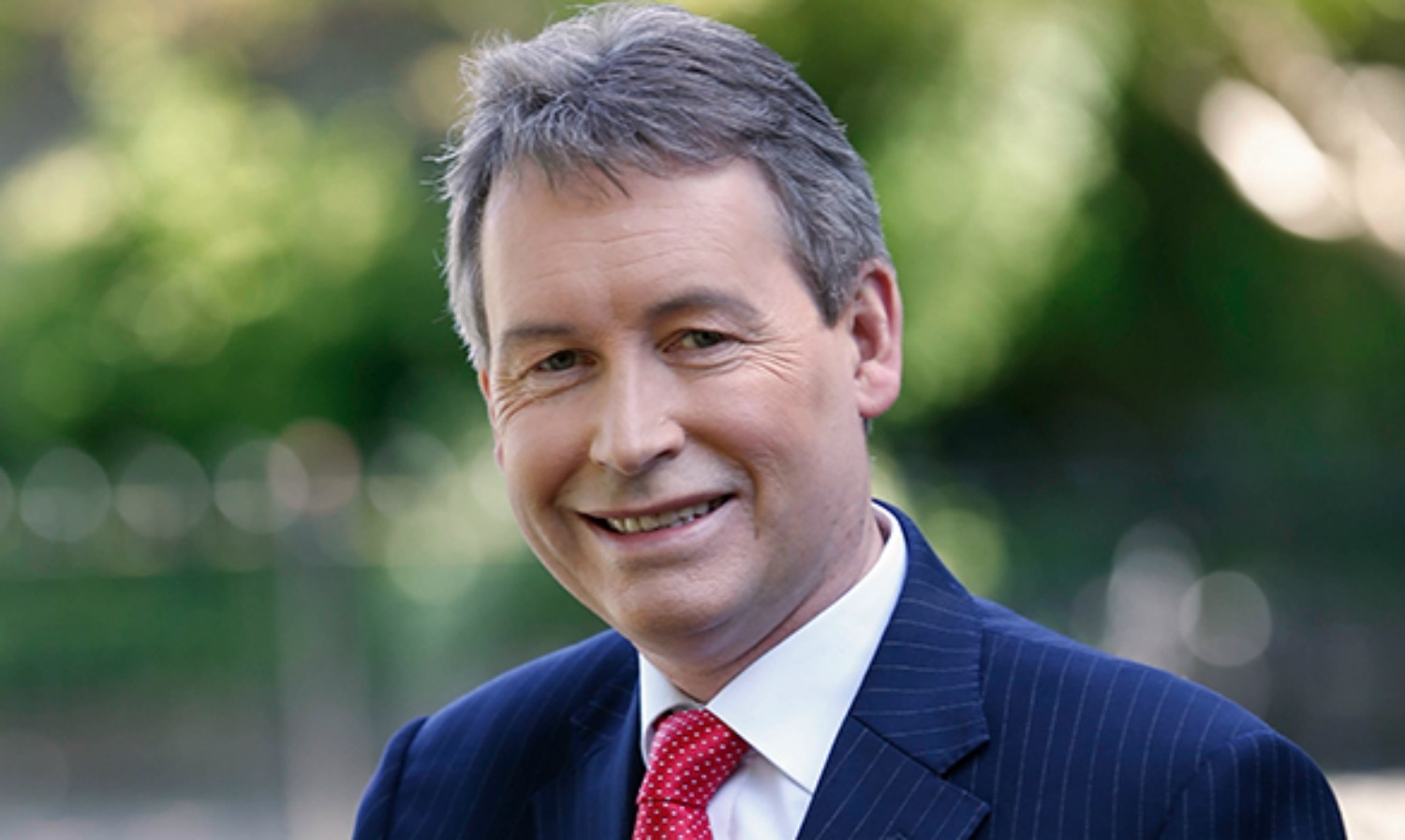 THE lack of urgency in developing a primary care centre in Rowlagh by the HSE “is ridiculous”, according to Fianna Fáil TD John Curran.

In information acquired by the Deputy through a Parliamentary Question this week, two-year-old plans for the Rowlagh centre remain at a standstill.

“I am at a loss to understand why little or no progress has been made on the development,” said Deputy Curran.

“In November 2015, I was informed by the HSE that agreement was reached with the Department of Education in relation to the transfer of the site for the development of this facility, that the preliminary design stage of the development was complete and that the public consultation process was also complete.

“I was informed that the HSE intended to apply for planning permission in early 2016. It is now June 2017 and the HSE have failed to submit an application for planning for this development for 18 months.”

Deputy Curran says the HSE failed to give him any updated information on the Rowlagh project and other promised primary care centres in Clondalkin Village and Lucan “have not yet materialised to serve a population of over 100,000 people.”

“This distinct lack of progress is an indictment of the Government’s failure to follow through on its promises,” he said.

NEWER POSTOn This Day in 1990: Tallaght locals get a first look around The Square
OLDER POSTBallyfermot Garda Station increases its community unit