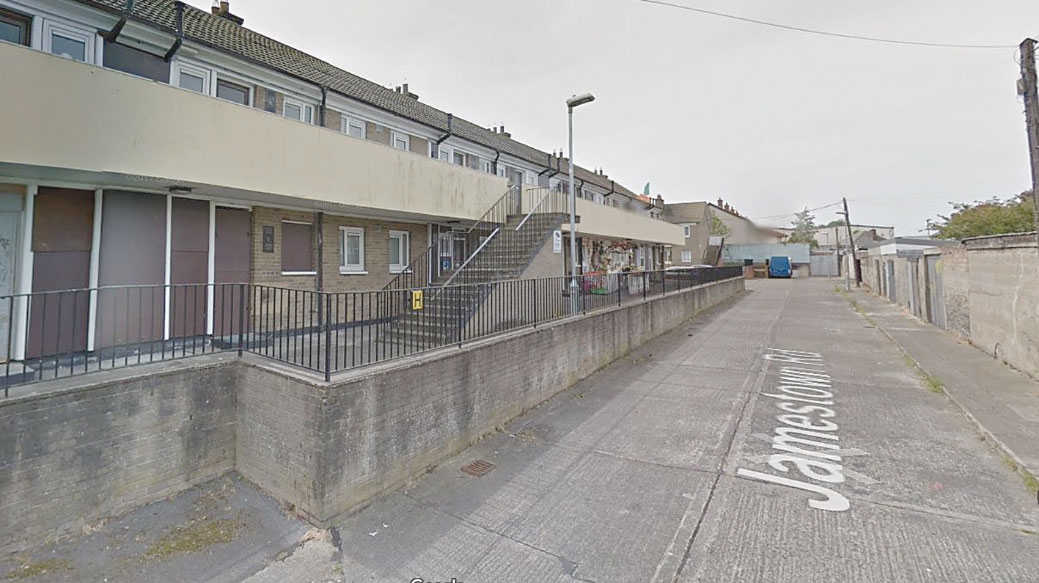 ELDERLY residents are living in “unacceptable conditions” in council-owned bedsits in Inchicore after numerous delays in refurbishing the bedsits as a result of legal issues, according to a local councillor, reports Aideen O’Flaherty.

Over 30 people, the majority of whom are elderly men, live across three housing blocks in Jamestown Court which have been progressively falling into a state of disrepair over the years.

Many of the residents have issues with damp and mould in their bedsits, and there are problems with heating and insulation in the units.

Plans for the refurbishment of the units were initially brought forward by Dublin City Council in 2007, however the plans were cancelled when the recession hit.

Since then, the older age people’s housing charity Alone has taken over the complexes with plans to refurbish the units, however attempts to move forward with the refurbishments have consistently hit snags as a result of legal issues relating to the ownership of the land where the units are located.

Sinn Féin councillor for Ballyfermot-Drimnagh, Greg Kelly, told The Echo: “There were issues with access. The path at the canal wasn’t owned by the council, it took a while, but it was sorted.

“Last year another legal issue appeared, the council bought the land 70 or 80 years ago, but they never signed the title deeds.

“The council had to find out who previously owned the land and get their family to sign it over.”

It is hoped that the long-awaited refurbishment works will be carried out by Alone in early 2018.

“Management confirmed that City Council will be in a position to hand over the full site in early 2018 to Alone.

“Residents have been forced to live in unacceptable conditions for too long in these flats.”

The council spokesperson added: “The proposed redevelopment of Jamestown Court was originally delayed because of the economic crash that affected all elements of the then Dublin City Council’s Housing Programme.

“Subsequently it was agreed to dispose of the site to the Approved Housing Body Alone and they got planning permission to redevelop and proceeded to go out to tender.

“It was also proposed that going forward Alone would manage the whole scheme at Jamestown Court and look at the possible opportunity of developing some of the open space land attached to the scheme.

“When the title details were being examined for this transfer it was discovered that there were some technical title matters that were not fully finalised when the land was being acquired by Dublin City Council many years ago.

“This has delayed the legal transfer of the land to Alone, but good progress has been achieved on the issue in recent months which should allow Alone to get on site and carry out this important development in the early part of 2018.”