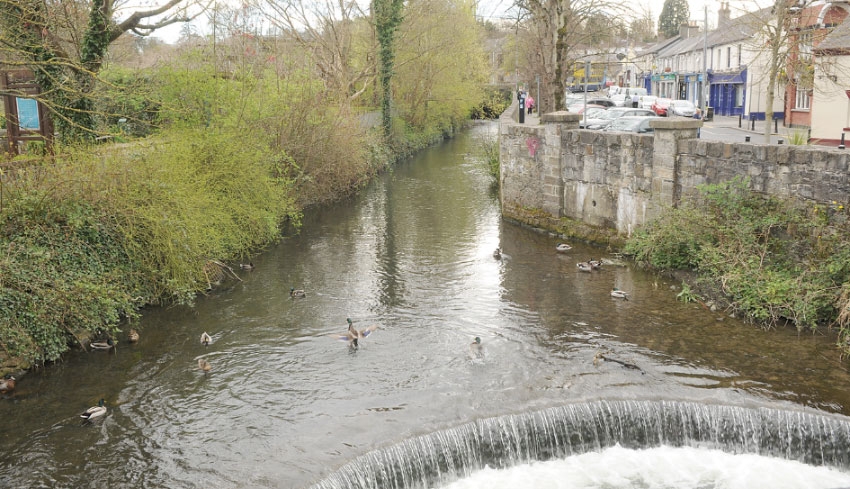 Parking meters in Lucan bring over €130,000 into council coffers

NEARLY 40 per cent of the parking meter income for South Dublin County comes from the Lucan area, the Lucan Area Committee meeting of South Dublin County Council heard this week. Councillor Danny O’Brien had tabled a motion asking the Chief Executive “for a report on the cost of parking in Lucan village run by Parkrite”.

The council said that the total income from parking meters in the Lucan area up to the end of November 2017 is €130,762.19, and this represents about 37 per cent of all parking meter income in South Dublin.

The monthly cost for the full service for the entire county is €21,119 including VAT. Of the marked parking spaces, 25.60 per cent of those operated by South Dublin County Council under Pay and Display are in Lucan and of these parking spaces 60 per cent are either on or in the immediate vicinity of Main Street, Lucan.

As of December 11 last, 8,519 fines have been issued by South Dublin Parking Services up to December 11, of which 479 are for not displaying a valid parking ticket in the Lucan area.

In relation to court prosecutions, the council said that 220 summonses were issued to non-compliant parking offenders in 2017, of which 76 proceeded to court.

Out of the 220 summonses, 43 referred to the Lucan area, of which 17 proceeded to court.