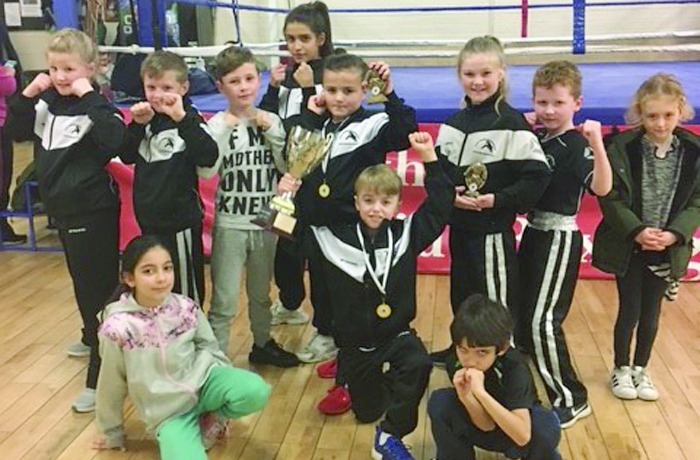 TREVOR Redmond, Irish kickboxing champion in 1999, and a former Echo Sports Star of the Month, was a proud father after his nine-year-old son Jake who was declared ‘Student of the Year’ at the Black Panthers Awards night.

The club has high hopes that four-time All-Ireland champion Martin Kenny will retain his title this year as the club goes from strength to strength in all age divisions.