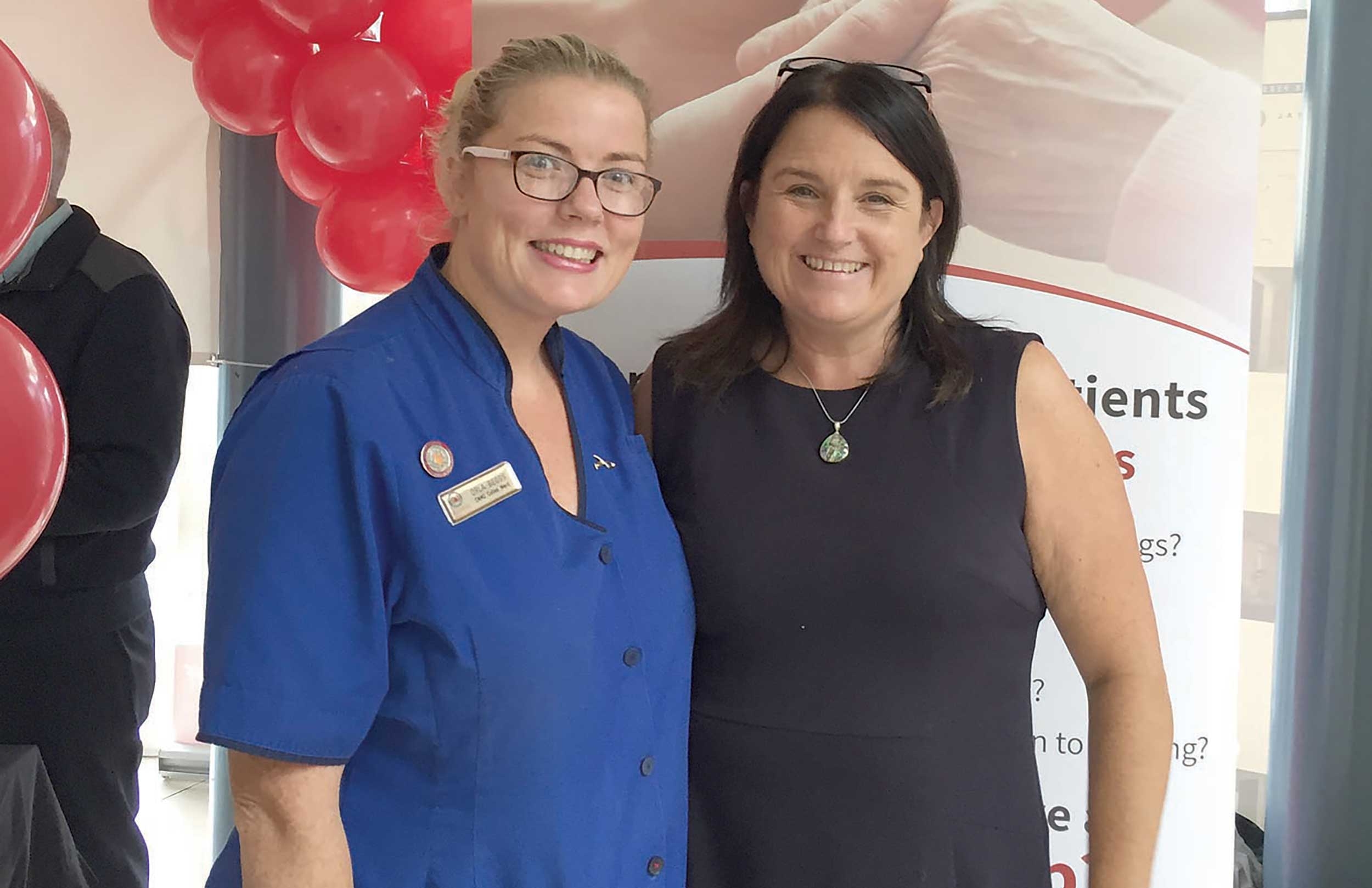 ‘Blood clots are preventable with a little bit of knowledge’

A SURVIVOR of two pulmonary emboli is launching an educational campaign called #Time2Move to highlight how engaging in regular movement and limiting prolonged periods of sitting can prevent deep vein thrombosis (DVT).

Firhouse woman Ann-Marie O’Neill, who is the founder of Thrombosis Ireland, first suffered a pulmonary embolism, which is caused when a blood clot travels to the lungs, in 1995 after she underwent two surgeries and caught a hospital bug.

Five years later, Ann-Marie was driving on the M50 when she began suffering acute chest pain, after ignoring less severe chest pain two weeks earlier she drove herself to A&E and was diagnosed with another pulmonary embolism.

The mother-of-three said that after she left the hospital, “I was beginning to think I might have a problem but nobody sat down and explained exactly what was happening, that it may happen again or how I could protect myself going forward.”

On a number of occasions since, Ann-Marie has developed blood clots during medical procedures, and now wants to raise awareness about the symptoms of DVT and pulmonary embolism, which can be fatal if left untreated, and inform people about preventative measures.

Ann-Marie, who is speaking out ahead of World Thrombosis Day on October 13, told The Echo: “I think it’s up to everyone to know what a blood clot is.

“It’s treatable and can be resolved, but people ignore the signs.

“They don’t realise how easily this tiny, little blood clot can end their life.”

She added: “Blood clots are highly preventable with a little bit of knowledge.”

Blood clots can be prevented by regularly moving around and avoiding prolonged periods of inactivity, keeping hydrated can also help and knowing the symptoms can save your life.

Symptoms of deep vein thrombosis, which most commonly occurs in the leg, includes swelling, pain, redness in the area and skin warm to the touch.

In particular, Ann-Marie advises that people in hospital are at risk of developing blood clots because of extended periods of inactivity, and that this risk is still present up to 90 days after they’ve left hospital.

Currently 4,000 people die from venous blood clots every year in Ireland, and nearly half of these deaths are preventable.

Thrombosis Ireland is launching #Time2Move in partnership with Bayer Pharmaceuticals, to learn more about DVT and preventative measures for blood clots visit www.thrombocoach.com