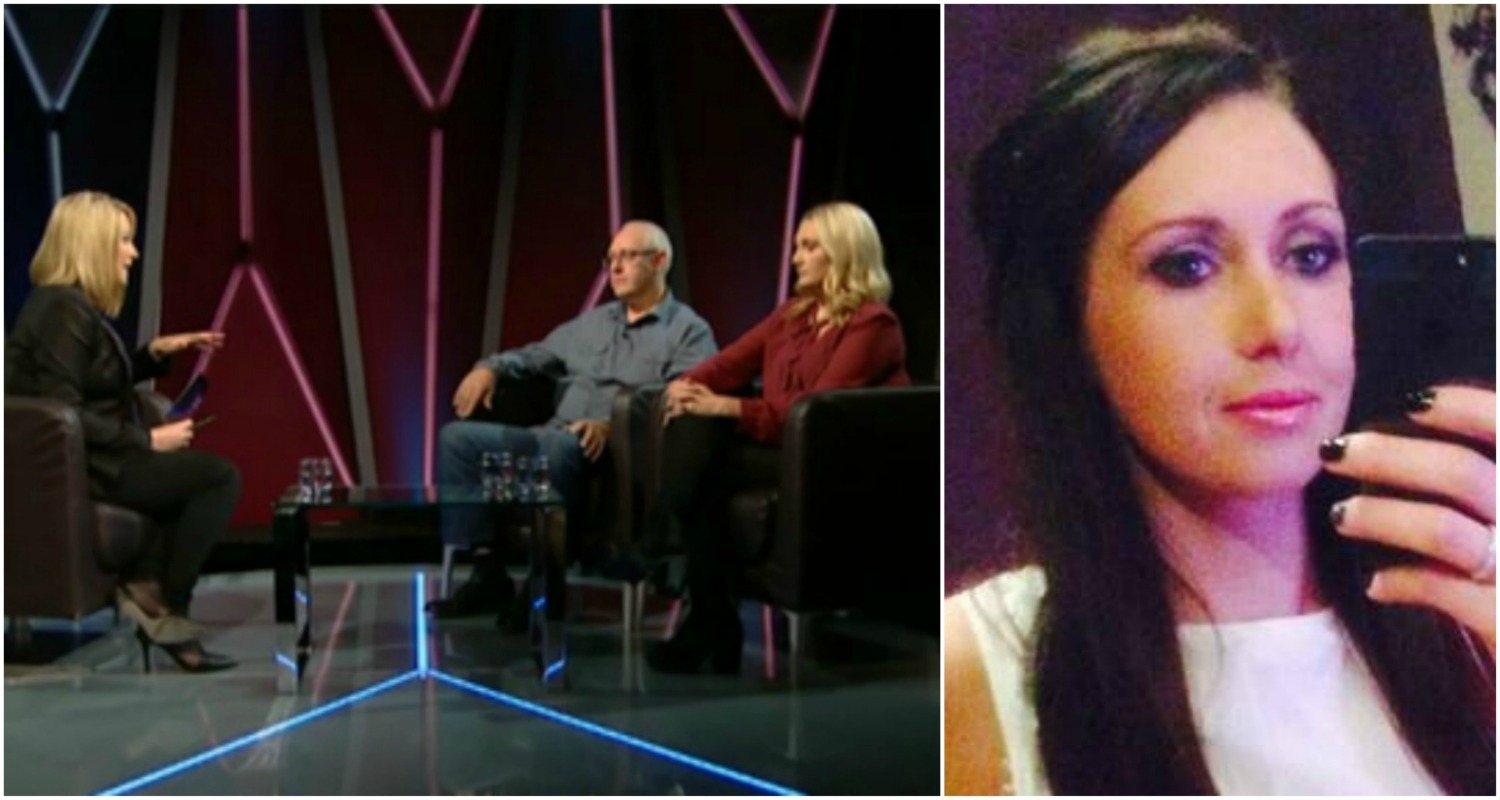 Blount family: “If he was sorry he never would have put us through that trial”

The family of Tallaght mother-of-one Sonia Blount, who was brutally murdered in the Plaza Hotel in 2014, have spoken out for the first time – saying the guilty verdict brought “a lot of relief”.

Eric Locke of St John’s Park East in Clondalkin had admitted he caused the death of Ms Blount in the Plaza Hotel on February 16, 2014 but had denied he murdered her.

After a two week trial he was found guilty of Sonia’s murder, receiving a life-sentence, and Sonia’s sister Claire Reddin, speaking on RTE’s Claire Byrne Live last night, said “it brought us a lot of relief”.

“We were kind of doubting for a while if he was going to get away with this,” Ms Reddin said.

“When the verdict came back the relief that we felt was amazing – that he had to take responsibility for what he did.”

When Locke was being removed from the court he attempted to apologise to the Blount family, but Sonia’s sister said he was never sorry, and only apologised for others to see.

She said: “He was never sorry. If he was sorry he never would have put us through that trial, never.

“He should have pleaded guilty straight away. Even when he said sorry, it wasn’t sincere. I think it was just to say it so everyone would see it.”

Ms Reddin described her sister’s relationship with Locke as being “just a couple of dates”, and said Sonia “didn’t really want a relationship”.

“As soon as they had an argument she was done and didn’t want to be with him anymore, but he wouldn’t take no for an answer.

“None of us had met him. If it had of been serious we would have met him.”

Tonight from 10.35pm the family of Sonia Blount speak out for the first time. Claire spoke to Sonia’s dad Chris & her sister Claire #CBLive pic.twitter.com/I1B51hWTP4

Sonia and her family had been celebrating her son Jakes’s third birthday the day before she was murdered, and the alarm was only raised the next day when she had not contacted her child’s nanny, which was out of character for Sonia according to her sister Claire.

“The next day my mam rang me and said Jake’s nanny has been in touch to say she had not heard from Sonia, and that’s very unusual because she would always ring first thing in the morning to see how he was.”

Just before 3pm her family contacted the Gardai to report Sonia missing, and while Claire was making her way to her mother’s house she heard a body had been found at the Plaza Hotel.

Sonia’s father Chris made his way to the hotel shortly after that. He said: “I saw her car, I couldn’t tell you the registration, but I knew it was her car and my heart just dropped.”

Locke had assumed a false online identity on Facebook under the name Shane Cully, and he used this account to arrange the meeting at the hotel with Sonia – something her sister said was not like Sonia to do.

“The first time I heard of Shane Cully was after Sonia had been found in the Plaza Hotel and someone from work rang to say she had been meeting someone called Shane Cully so I rang the guards and I said this is who she was suppose to be meeting.

“We still can’t believe she did that, it’s not like her. The only thing is, around that time, she was lonely. She had gone through the break-up with her child’s father, and then she had all the stuff with Eric, it was near Valentine’s Day.

“The only thing I can think of is that she was lonely, we still can’t understand why she would…it was so out of character.”

Ms Reddin said the Facebook page Eric Locke used to lure Sonia to the Plaza Hotel looked real, and she warned others about the dangers in meeting people who they meet online.

“Just be so careful. That Shane Cully Facebook page had friends, it had pictures, it had messages from people wishing him happy birthday, there was no way that if she (Sonia) looked at that she would have known it was fake.

“You just have to be so careful. It was so foolish what she done to meet someone privately like that.

“You have to meet someone in a bar or tell people where you are going. We had no idea where she (Sonia) was so we spent half the next day looking for her, where as if someone had of known, the process wouldn’t have drawn out that long the next day.”

NEWER POSTThe Red Cow Moran Hotel €6,000 wedding package giveaway in association with the Echo
OLDER POSTBride-to-be? Say Yes to the Dress Ireland is looking for you