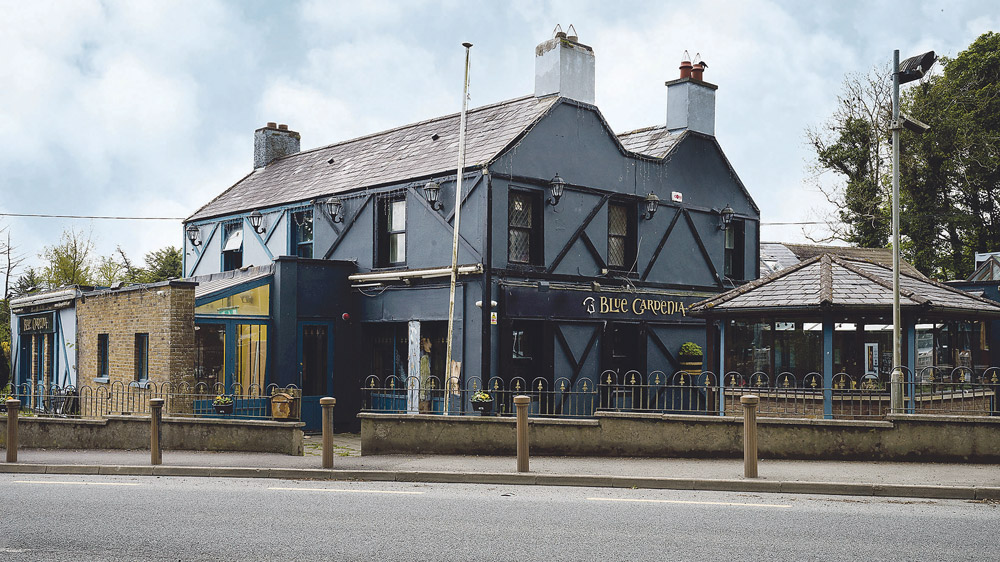 The Blue Gardenia in Brittas

Blue Gardenia ‘ordeal’ is up for clarification

THE ICONIC Blue Gardenia pub is subject to a planning ‘ordeal’ in which the owner is seeking clarification over whether they need permission to convert the property into apartments.

Edward Fahy lodged an application for the Blue Gardenia, which is off McDonagh’s Lane in Brittas, requesting a Section 5 Declaration on whether the proposed development is or is not exempted development.

Proposals for the site consist of the partial conversion of the existing “derelict public lounge” to contain two apartments.

The pub, which sits at the foothills of the Dublin Mountains, was sold with a guiding price of €320,000 back in 2018 after being on the market for over five years.

At that time, The Echo had learned that it would remain as a pub after being purchased by Ciara Ryan from Dundrum and Gregory Fahy from Ticknock.

Mr Fahy stated in an application associated with this latest development: “I reopened the bar on premises in August 2018 and it closed again in March 2020 and sold its licence.”

On July 25, 2022, South Dublin County Council concluded that the proposed development “is not considered to be exempted development under the Planning and Development Act 2000” and other regulations.

“It is considered that the change of use and associated development works do constitute development as they represent the carrying out of work and material change in the use of the existing structure,” the planner’s assessment readers.

All in all, the local planning authority ordered that the proposal, therefore, “does require planning permission”.

On August 22, a referral was made to An Bord Pleanála (ABP) by Mr Edward Fahy for further consideration of the possibility that the plans could be exempted development.