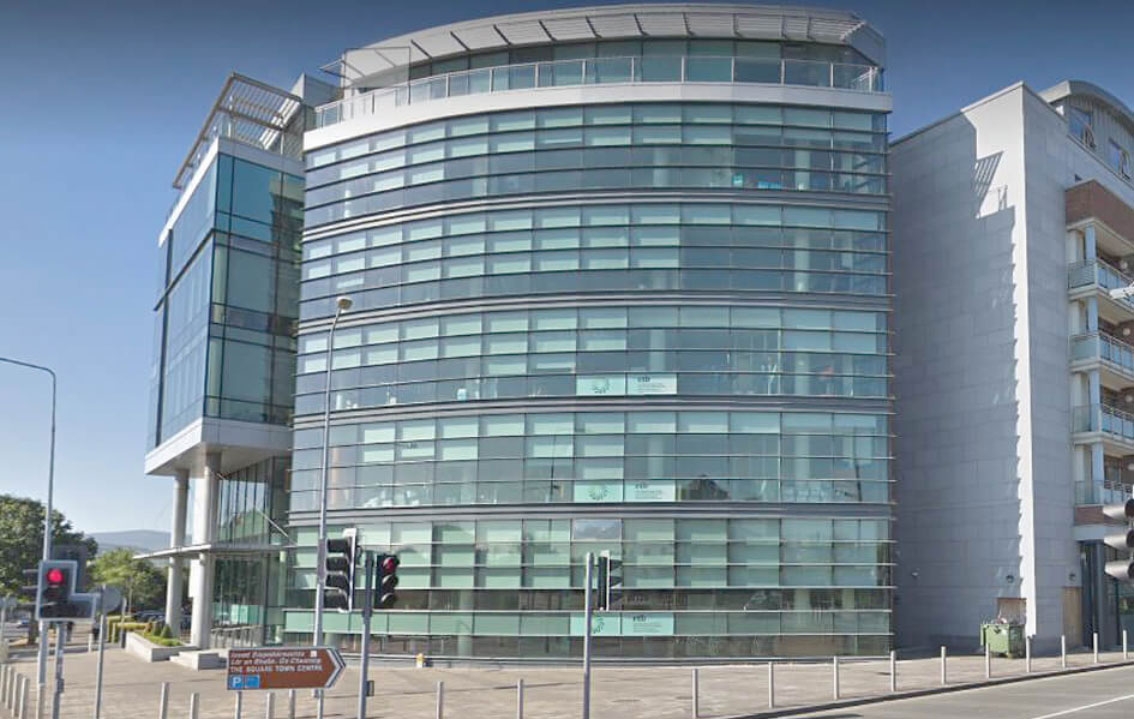 THE DUBLIN and Dún Laoghaire Education and Training Board (DDLETB) launched their campaign for patronage of a new secondary school to serve the communities of Citywest and Saggart, which is due to open in 2020.

The Department of Education has committed to developing a 1,000-student, second-level school for pupils in Citywest and Saggart in 2020, with the DDLETB and Educate Together both launching separate campaigns in a bid to be awarded patronage of the school.

The DDLETB office in Tallaght

As previously reported in The Echo, parents from Citywest ETNS set up the Citywest Educate Together Second Level School Campaign five years ago, and now that a secondary school is being planned, they hope that the patronage of the second-level school will be awarded to Educate Together.

Patronage of the new school will be awarded by the Department of Education via a new voting system by parents of students within a certain catchment area of the school.

The Post-Primary Parents’ Action Committee in Citywest, Saggart, Rathcoole and Newcastle have been working with the DDLETB on their campaign, and an ‘expressions of interest’ website has been set up for parents who support the campaign for DDLETB to be awarded patronage of the school.

The DDLETB schools operate under a co-educational, non-denominational ethos, and local secondary schools such as Lucan Community College and St MacDara’s Community College in Templeogue are under DDLETB patronage.

David McGuinness, project officer with the DDLETB, said: “The Department of Education and Skills need to conclude their work on the school patronage process elsewhere before starting up the process in Citywest and Saggart. We expect this to happen closer to April or May.

“We shared our ‘expressions of interest’ page in Citywest and Saggart and we were taken aback by the level of support that we received for a publicly-owned and managed secondary school.

“Our schools are part of a wider education network where teachers and learners collaborate to improve teaching and learning for all.

“We pride ourselves on our commitment to Special Educational Needs, Information Technology in education, promoting the arts and allowing every student to achieve their full potential.”

The DDLETB page for parents to express their interest in the education board being awarded patronage of the new secondary school can be accessed online at http://www.ddletb.ie/post-primary-patronage.

Leona McMahon from the Citywest Educate Together Second Level School Campaign said: “We’ve such a diverse, exciting and up-and-coming community here, we want to reflect that in its first second-level school by securing patronage for Educate Together.

“Citywest and Saggart deserve the chance to have the best second-level school we can get.

“Educate Together attracts teachers who encourage and even celebrate individuality, active citizenship, mutual respect and responsibility towards each other.

“That’s why teachers are called by their first name, there’s no ‘them’, just ‘us’.”

“Between our own primary school of Citywest ETNS, and St Mary’s NS Saggart, we have all five of the areas ASD (Autistic Spectrum Disorder) classes, and having a second-level school in our own community will make the transition easier for those children with additional needs.

“We are a young, diverse and colourful community that deserves to aim high and start a legacy of an Educate Together secondary school.”

Parents can find out more information about expressing their interest in Educate Together being awarded patronage of the new second-level school online at https://www.educatetogether.ie/citywest-saggart-2L-2020.