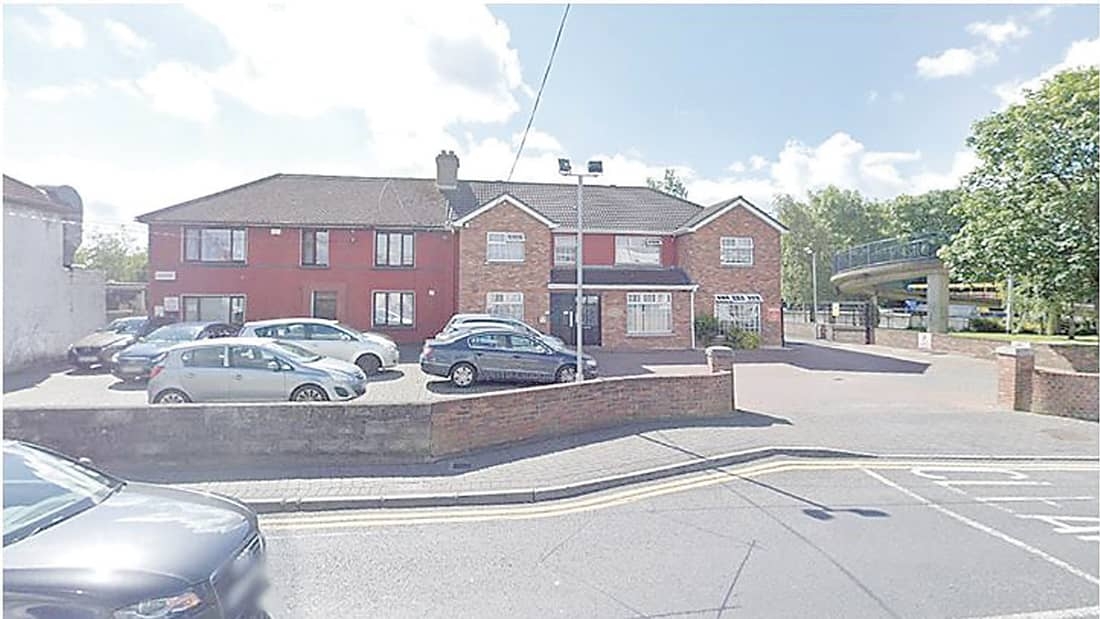 THREE appeals have been lodged against South Dublin County Council’s decision to grant permission for the development of a 53-bedroom boutique hotel on the Lower Kennelsfort Road in Palmerstown, to replace the existing Palmerstown Lodge Guest House.

Gerald O’Connor lodged a planning application with the council last July, seeking permission for the development of the hotel to replace an existing 29-bedroom guesthouse at the same site.

The guesthouse on Lr Kennelsfort Road

The proposed boutique hotel is to consist of new and retained two- and three-storey elements enclosing a central courtyard with a new café bar, a dining area and a meeting room with associated ancillary areas.

Numerous objections were lodged against the plans, citing concerns about the potential impact the development could  have on traffic, and some of the submissions also raise the issue of the development overlooking existing properties.

However, the local authority granted permission for the development last month – a move which local councillor Guss O’Connell previously described as “a devastating blow to the heritage village of Palmerstown”.

In granting permission for the development, council planners considered the development “would not seriously injure the amenities of the area and of property in the vicinity”, and “would be acceptable in terms of traffic safety and convenience”.

The appeals against the council’s decision were lodged with An Bord Pleanála in mid-July, and the appellants include the Fitzgerald Group, who are the owners of the Palmerstown House pub and restaurant, and local residents.

In their appeal, the Fitzgerald Group outlined concerns that the new dining and café facilities would represent “an oversupply” of food outlets in the area, the “increased danger” the entry/exit arrangements could pose to pedestrians, and that the design of the development is “not good enough”.

In both appeals, the appellants extensively detailed their concerns about the negative impact the development could have on traffic in the area, and the potential risk to pedestrians.

A decision on the appeals has not yet been made by An Bord Pleanála.