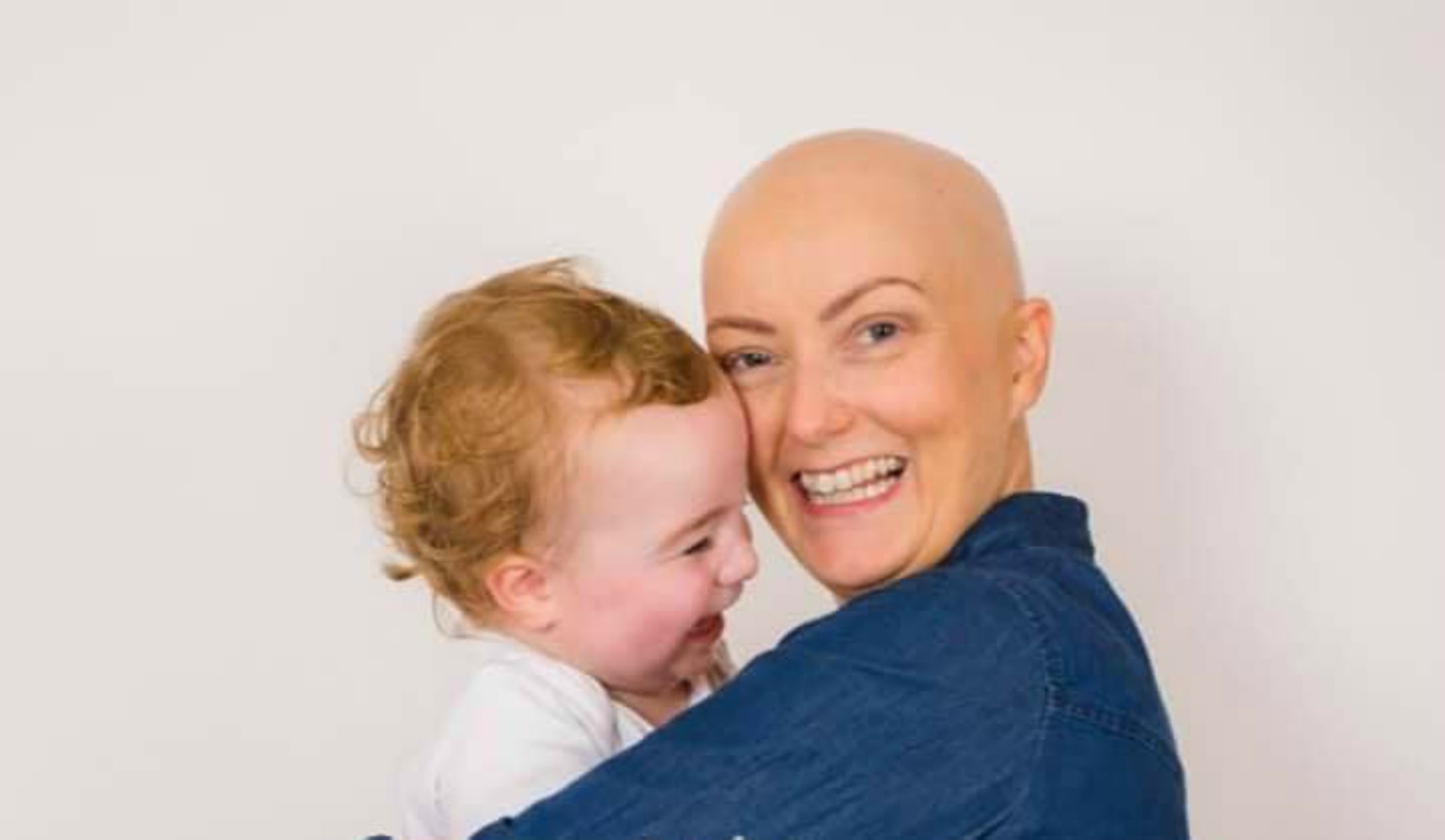 YOUNG Drimnagh mother Claire Graham tragically passed away on Monday despite raising nearly €100,000 in a bid to get life-saving cancer treatment.

Claire (38) was fighting an aggressive form of breast cancer.

The brave mother had been raising money for a new drug called Pembrolizumab, which is not licenced in the Republic of Ireland, but which she hoped, would give her a chance at life.

Her two-year-old son Harley has also fought cancer and lost an eye to a rare form of the illness.

Claire’s incredible story touched the hearts of many.

London woman Michele Trapiche, befriended Claire through a breast cancer patients’ forum, and was “heartbroken” at discovering the news.

“She was perhaps the strongest woman I have ever met and it was my privilege to call her a friend, albeit for such a short period of time,” said Michele.

Michele said: “She was getting chemotherapy and was wiped out from it, but we had the money and were waiting for her to bounce back. We thought we would be able to get her the drugs in the UK.

“Unfortunately, about a week-and-a-half ago, a doctor pulled her family aside and said that she was too far gone, it was too late and there wasn’t anything more they could do.”

A statement on the Graham’s official fundraising Facebook page Share4Claire said they wanted to thank “each and every person who helped Claire reach the target and supported her.”

“We want to extend our heartfelt condolences to Claire’s amazing husband Declan, their beautiful son Harley, Claire’s family and friends and to all whose lives Claire touched. Rest in peace beautiful lady.”

Money raised for Claire will go to help people in similar situations.

Originally from Westmeath, Claire is survived by her husband Declan, son Harley, parents Christine and Michael, sisters Catherine and Paula, and brother Mike.

The funeral service for Claire took place today (Thursday, June 1) at the Church of St Paul of the Cross, in Mount Argus.