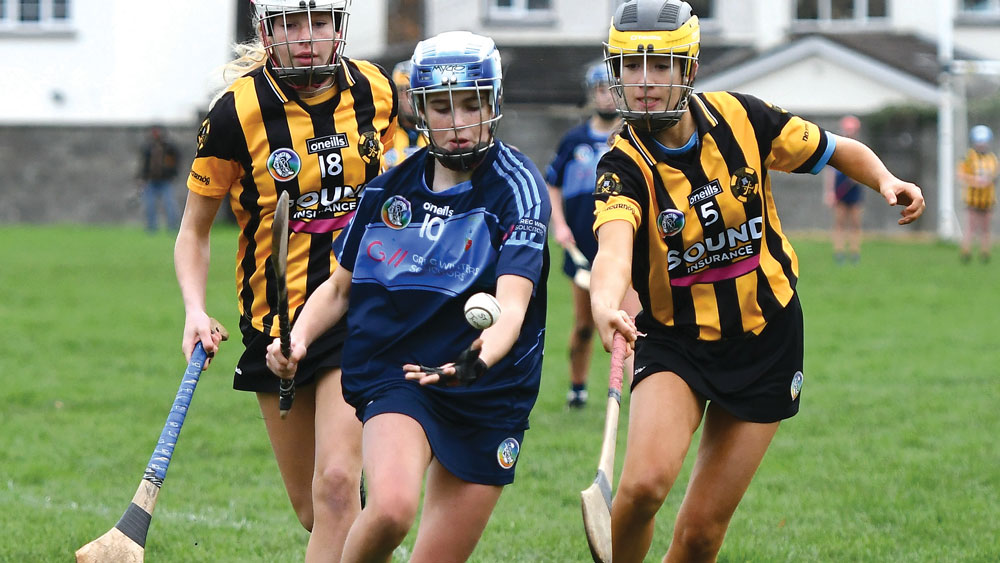 DESPITE a strong effort on the day, St Jude’s lost out to Naomh Mearnog on a final score of 4-3 to 3-2 in the Dublin U15 Division Two Camogie Shield decider at St Paul’s School in Greenhills on Saturday, November 19.

Thanks to the powerful influence of attacker Ava Cotter, Mearnog had just enough in reserve to claim the top prize on offer.

Although the result didn’t go their way, Jude’s can still reflect positively on the year as a whole and have reason to be confident as they embark on 2023 as an U16 outfit.

These two teams had previously met in Group A of the Division Two Championship at Portmarnock on September 17.

Mearnog came away with a 2-11 to 2-3 victory on that occasion, but both sides ultimately missed out on a spot in the competition’s knockout rounds. 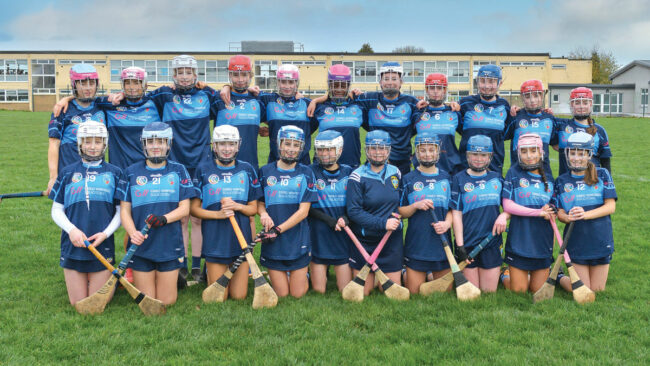 St Jude’s U15s were edged out by Naomh Mearnóg

While Jude’s defeated Clontarf at the beginning of October and suffered a narrow loss to eventual table-toppers Na Fianna, the Templeogue girls had to settle for a third-place finish in their group.

Either side of overcoming Jude’s, Mearnog lost out to ‘Tarf and Na Fianna to leave themselves outside of championship contention.

Whereas the northsiders had to get the better of Raheny in a shield semi-final – a 3-2 to 1-6 away victory on October 15 – Jude’s received a bye into last weekend’s showpiece. 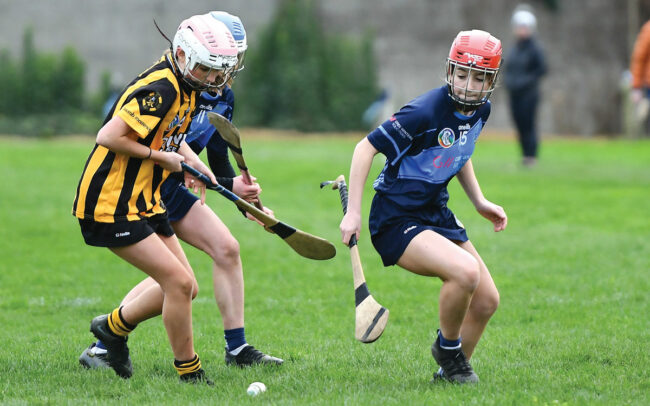 This is due to the fact there were only three teams in Group B of the Division Two Championship.

Yet with a wind advantage behind them, Jude’s made a bright start to Saturday’s action. Midfielders Katie Fitzgerald and Orla Nerney were excellent throughout and ended the contest with 1-1 apiece to their names.

Laura Feerick and Orla Keighran held firm in defence and provided Jude’s with a significant platform in the opening period. Eile Caffrey and Sally McShane also stood out in the forward line as the Tymon Park brigade took the game to their Portmarnock counterparts.

Even though Cotter was flying the flag for Mearnog, Jude’s brought a 3- 2 to 3-0 cushion into the interval.

This put them in a good position to push on for victory, but their opponents flew out of the traps on the resumption.

Spearheaded by Cotter – who amassed a hat-trick of goals over the course of the play – Mearnog registered 1-3 without reply in the second half to gain a firm grip on the proceedings.

Jude’s remained in the reckoning thanks in no small part to the endeavours of Fitzgerald and Nerney, but they came up just short in the end.

NEWER POSTCommunity rally to support gardai
OLDER POSTRovers on the double: U14 and U15 complete league and cup double