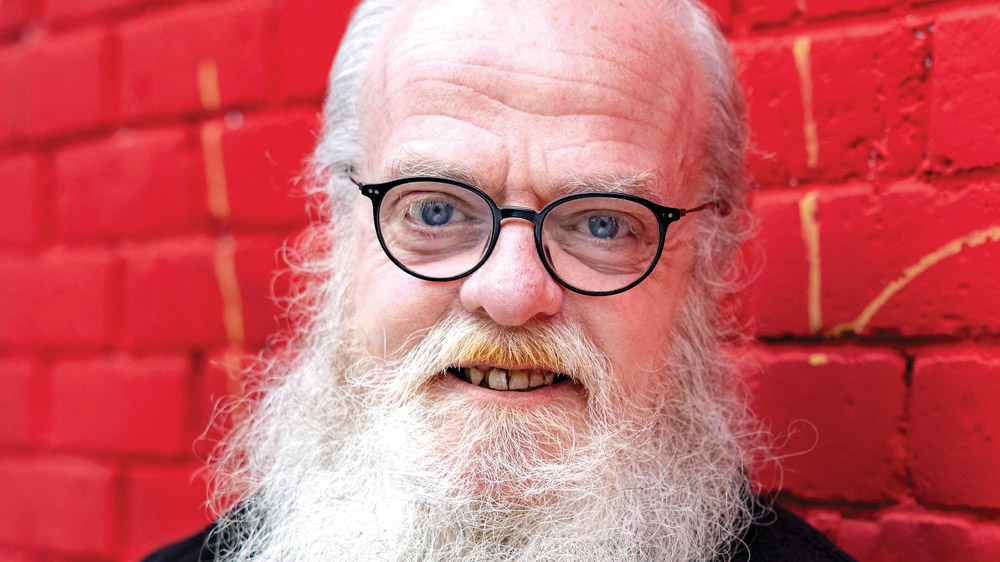 Eddie Brennan takes up the challenge

A MAN who hasn’t shaved in four years will brave the blade to raise vital funds for The Salvation Army Ireland, which helped him back on his feet.

Eddie Brennan (54), a Ballyfermot native, has battled depression, alcohol abuse and homelessness, but found a support system and home through the church and charity’s accommodation.

On September 5, he is saying goodbye to his signature beard to raise money and show his appreciation for the charity’s ongoing work.

“I’ve been with the Salvation Army for just over two years and I know it can be a thankless job for the people working in the hostels, who are dealing with everything from chronic mental illness to addiction. It’s a very tough job,” said Eddie. 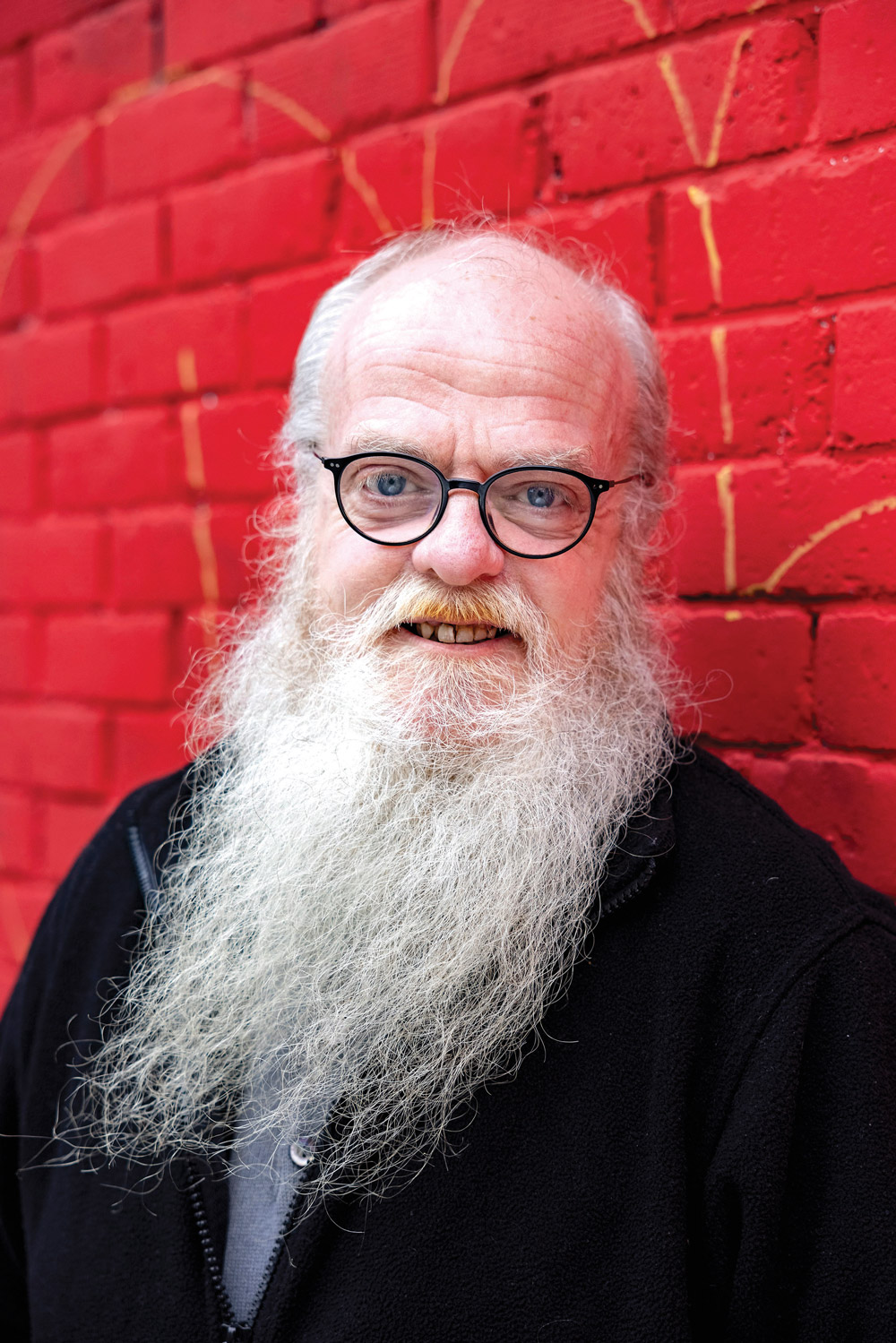 Eddie Brennan takes up the challenge

“They’ve supported me to get me to where I am and to prepare me for my next step, which will hopefully be my own place.

Eddie recently moved into the basement flat of York House on Longford Street in the city centre.

“They’ve worked with me to get to this point over the past two years, all at my own pace. Moving in here is a sort of taste of what life will be like on my own, to buy my own food and cook and clean and to get the feel for living on my own.”

“People are slagging me, saying that I’m going to need ID after the shave – it’s good that we can have a bit of a laugh while raising money. A lot of people can’t wait to see what I’m going to look like, myself included.

Eddie will attend Grafton Barber on September 5 – donations can be made HERE.