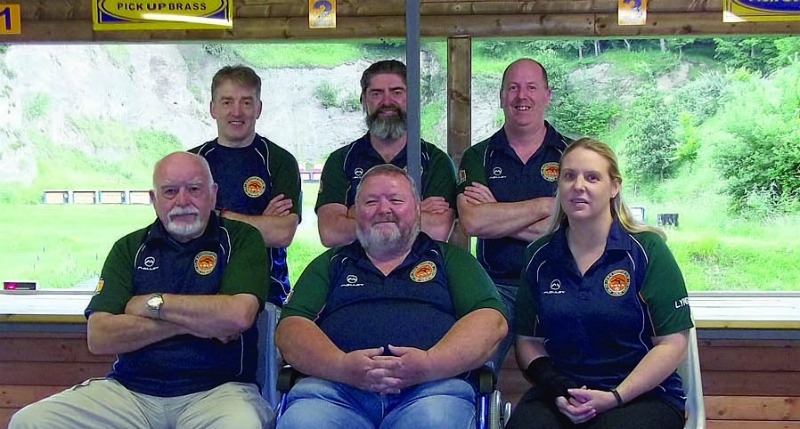 BRC Shooting Club will field six athletes in the 2017 European Metallic Silhouette Championships in the Czech Republic on July 24/25.

There will be no shortage of experience on the panel with four of them, namely Anthony and Frank Feeney, Alan Fitzpatrick and Thomas Conroy having contested last year’s Dutch International where they won six medals.

Tommy Conroy, consis-tently one of Ireland’s top silhouette shooters will be competing from a wheelchair while Gareth Smyth will be lining out in his first European Metallic Silhouette Championship.

Anthony Feeney, brings a wealth of experience to the table as does Lynda Fitzpatrick, BRC’s top female Silhouette shooter and winner of many medals nationally, who will be competing in her second competition in the Czech Republic.

The European Champ-ionships will see the BRC competitors among some 140 athletes representing 13 countries.

Forty metal targets will be placed over varying distances up to 100m with the shooters firing from an unaided standing position.